Increasing temperatures and heat waves due to climate change, combined with air pollution, constitute major health risks, and could cause an increase in cardiovascular and respiratory diseases across Europe. This is the key topic in a new research project called EXHAUSTION1, financed by the EU research and innovation program Horizon2020, in which the Luxembourg Institute of Socio-Economic Research (LISER) is a partner.
Extreme heat is responsible for health impairments and disease exacerbations, and it increases hospitalization rates for a range of maladies, particularly for cardiopulmonary diseases (CPD). Fine particulate matter (PM2.5) and ozone (O3) are the two major air pollutants currently threatening human health in Europe.

During periods of extreme heat and decreasing precipitation, the risk of wildland fires increases, which can cause intense air pollution, markedly in the form of PM2.5. Especially in Southern Europe, climate projections indicate an increased risk of wildfires. High levels of O3 have been observed during recent heat wave events, and it is projected that climate change may increase summer ozone levels.
Episodes of extreme temperatures and high levels of PM2.5 and O3 are likely to occur simultaneously and could occur more often, last longer, and become more intense with global warming.

Research institutes across Europe are now gathering expertise in a consortium with the ambition to substantially advance the knowledge and develop new evidence regarding the links and correlated impacts between climate change, extreme heat, air pollution, and human health in Europe.
The priority for LISER will be to lead one workpackage looking at the socio-economic consequences of these impacts, including in terms of labour market effects, macroeconomic and overall welfare effects.

The EXHAUSTION project will serve as an ideal platform for LISER to expand its field from a current economy-focused modelling to a merged economy-climate change modelling. Thus, LISER may advance the evidence-base for adaptation and mitigation strategies on the global scale. LISER will build on the EXHAUSTION health impact projections to incorporate new health impacts in the economic impact assessment. 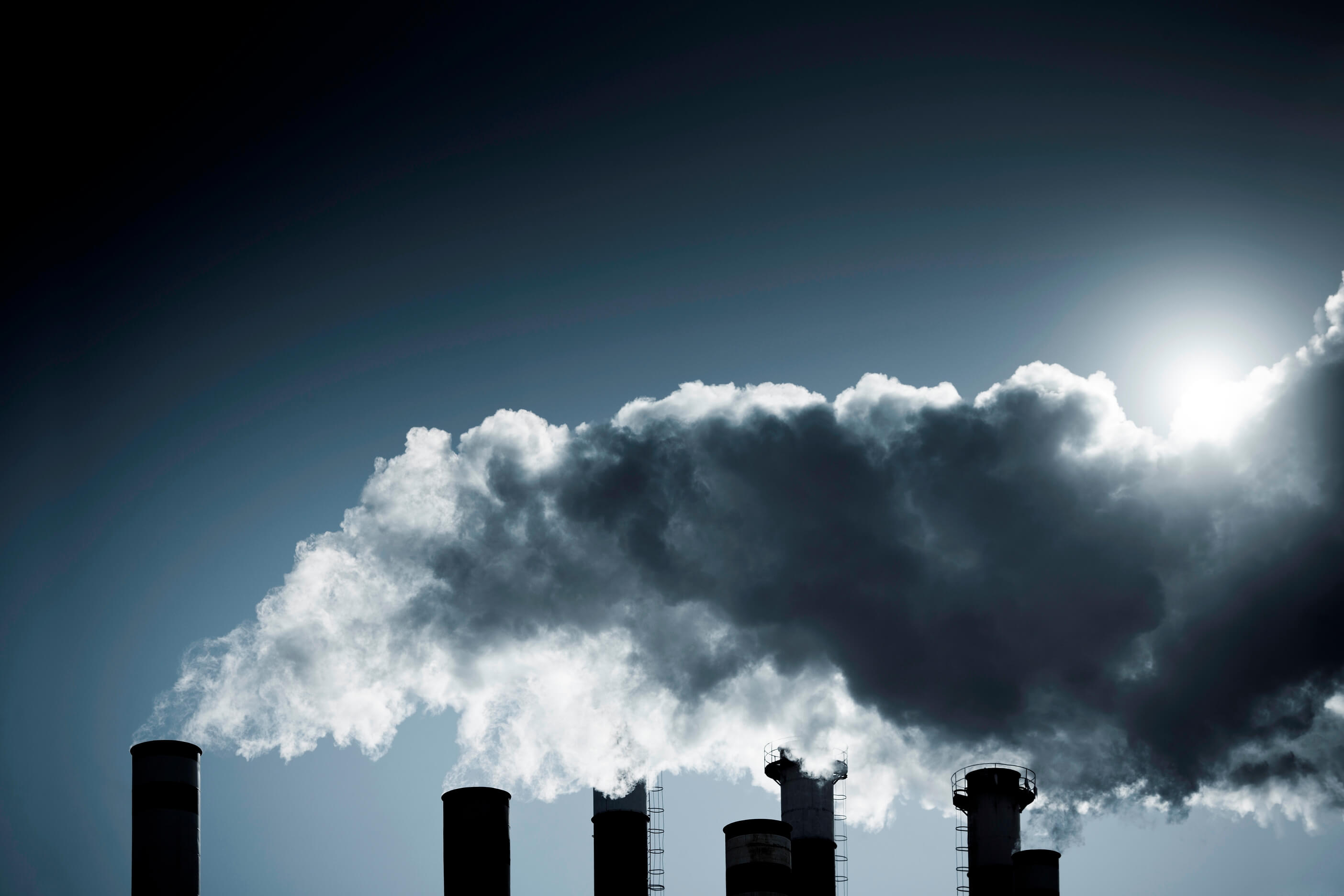 “Avoiding an increase in cardiopulmonary disease mortality and morbidity, or even reducing it, will have a tremendous impact on society through saved health care costs and through improved quality of life and reduced suffering for very many people.”
- Dr Kristin Aunan, EXHAUSTION Project Leader

Well-designed adaptation strategies could avoid premature death and diseases among vulnerable groups, including the elderly, infants, chronically ill persons, and other disadvantaged groups.

Researchers in the project were gathered in Oslo, Norway 1-3 July 2019 for the launch of the project.

1 EXHAUSTION: Exposure to heat and air pollution in Europe – cardiopulmonary impacts and benefits of mitigation and adaptation