Lessons from Italy for Luxembourg

To what extent does apprenticeship improve the career of the youths? This article exploits a reform of the Italian apprenticeship system to show that apprentices do acquire higher human capital thanks to more firm-oriented training, which leads to long lasting effects on salaries.

Over the last two decades, other countries have reformed the apprenticeship regimes and moved it towards the dual-system. In 2003 Italy implemented reforms in the training component by allowing firms to perform part of the training on the job, rather than just in formal external schools. A minimum wage to the apprentices' compensation was also introduced.

In this newly published article (formally a LISER discussion paper), researchers used administrative data from social security registers of Italy (LoSAI – INPS) to evaluate the causal effect of the 2003 reform on the career of the apprentices. The impact of the reform was estimated by comparing the career of similar apprentices who were initially hired in different regimes, which coexisted until 2010,. We find that apprentices initially hired in the new regime had an improved employment career in the medium run.

First, the reform reduced the probability of early drop-out from the apprentices in the first four years (Figure 1A) and increased the apprentices' chances of obtaining a permanent contract at the end of the apprenticeship (Figure 1B). The data suggest that the firms had a higher interest in retaining the youth after the end of the contract as most of the effect comes from transformations within the same firm (Figure 1C). An explanation for that is the improved skills of the youths. Furthermore, the minimum wage provision of the reform may have also weakened the likelihood of firms hiring apprentices just for cheap labour. Second, we observe a positive effect on daily wages of the apprentices (Figure 2). While the effect in the first years is not surprising as the new apprenticeship contract introduced a minimum wage, we still observe an impact of 5% seven years after the initial hiring. This effect is consistent with the hypothesis that encouraging on-the-job training has facilitated the acquisition of skills and human capital that are relevant for the firms. 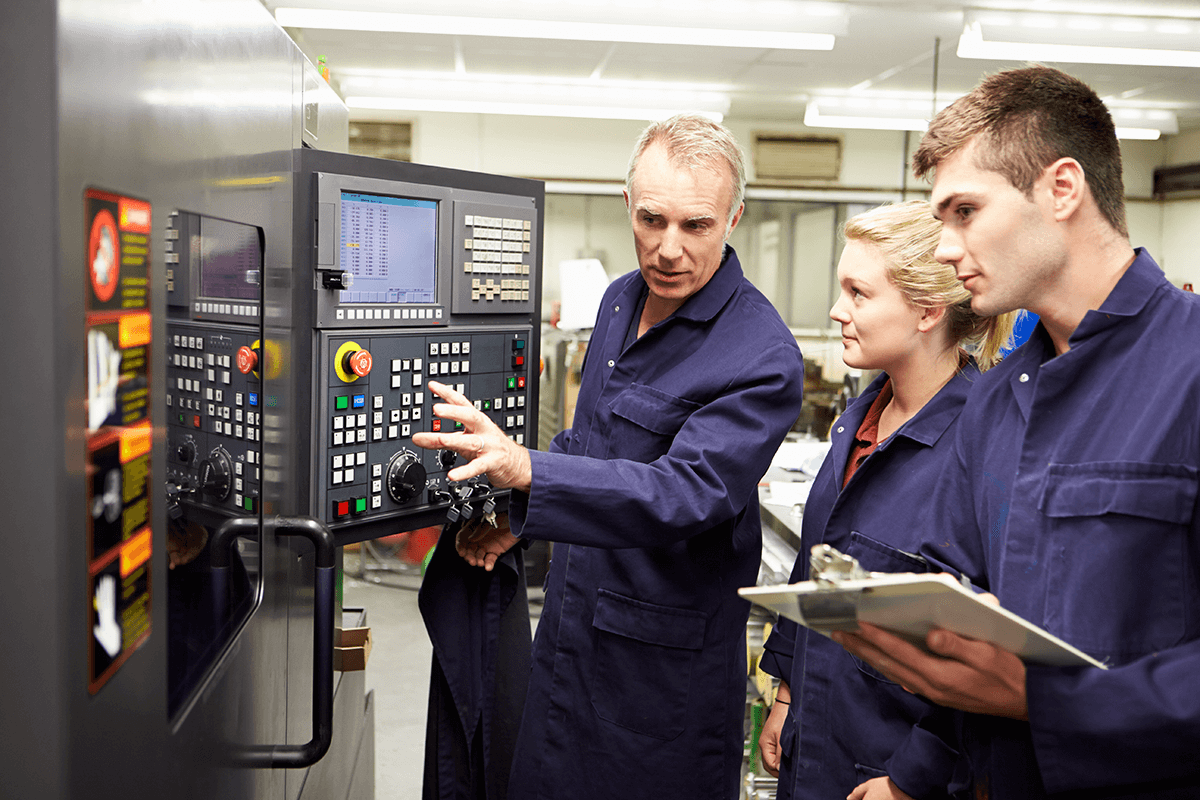 Luxembourg's apprenticeship system follows several regimes. Firstly, the "concomitant regime" is similar to the Germanic dual-system and combines on-the-job training with external-school activities. Secondly, the "full-time regime" is instead similar to the French system and mostly school-based. Lastly, the "mixed-regime" takes elements from both of the regimes. The evidence obtained on the Italian reform should represent good news for the "concomitant-regime" as it reserves particular important to on-the-job training activities. Furthermore, the higher salary paid for apprentices older than 18 years old ("apprenticeship for adults") finds justification as it can discourage opportunistic behaviour from firms. Given, however, the peculiarities of Luxembourg's labour market and the scarce empirical literature, further studies on the specific Luxembourgish case are needed to understand how to enhance its features and maximize the effects on the employment prospective of its participants. 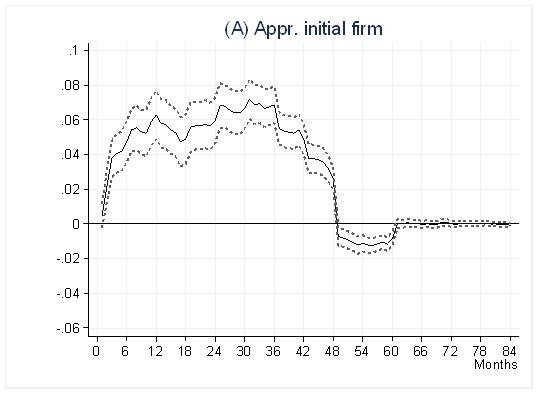 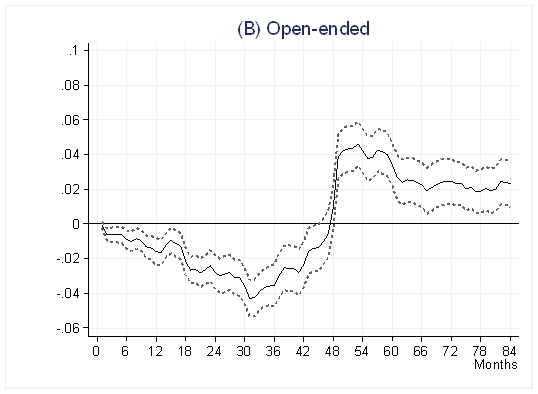 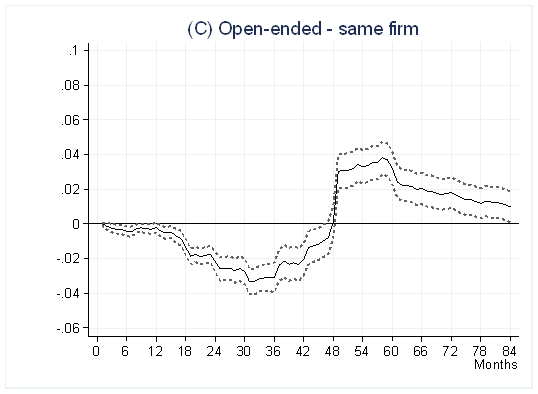 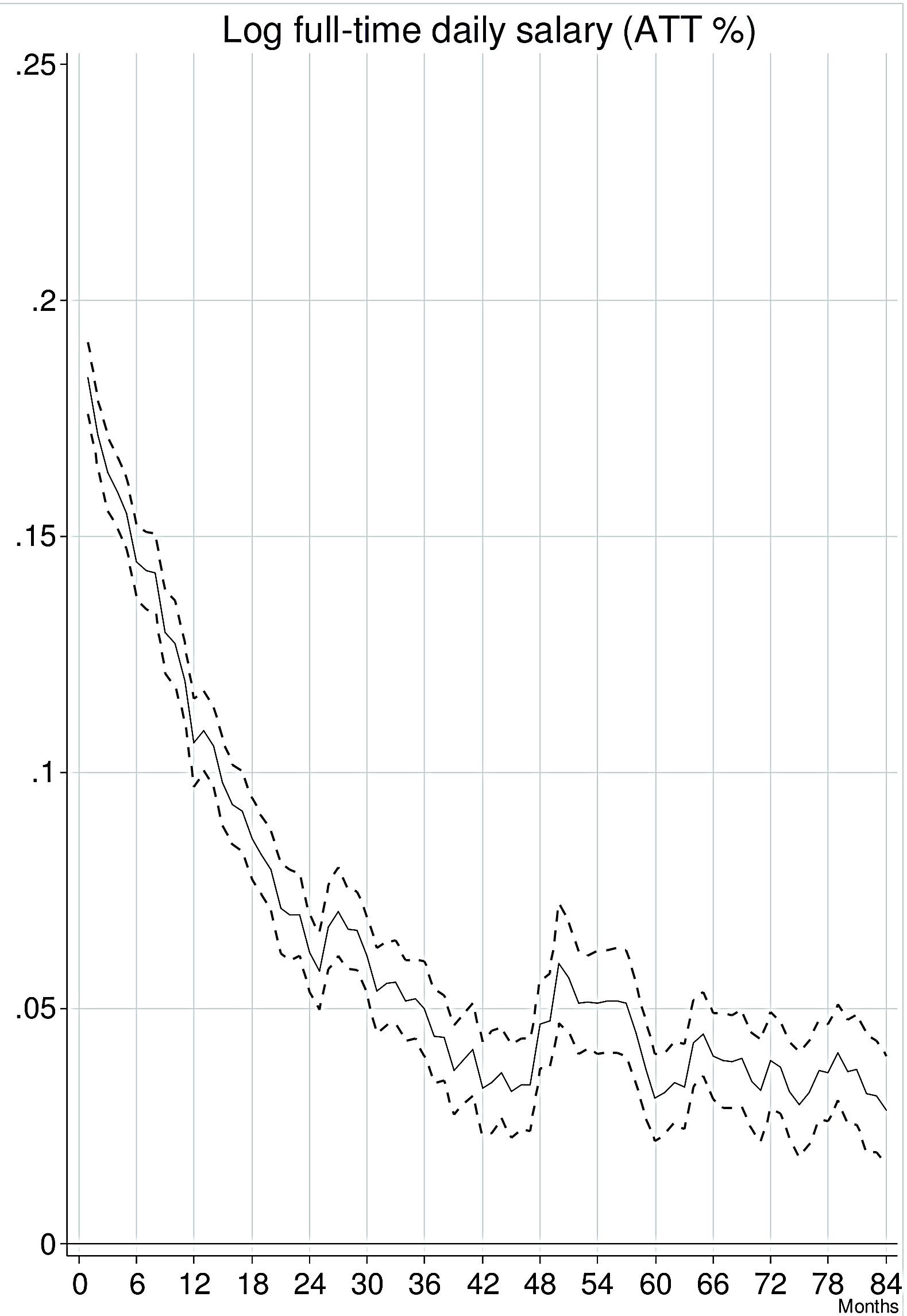