The museum survey is launched!

From mid-June to mid-September 2021, 20,000 invited residents in six regions will be able to give their opinion on their museum practices, their appreciation of museums in Luxembourg or their reasons for not visiting museums.

Press release of the Ministry of Culture

The Ministry of Culture and the Luxembourg Institute of Socio-Economic Research (LISER) have launched a survey on museum practices in Luxembourg. From mid-June to mid-September 2021, a representative sample of the resident population can answer the questionnaire, which aims to provide information on residents' museum visiting habits.

This survey is part of the implementation of the Cultural Development Plan 2018-2028, in particular recommendations 10 "Create a cultural studies and statistics unit" and 47 "Carry out a survey on the country's cultural practices with a periodicity of 10 years: 1999, 2009, 2019,... ". Indeed, this survey marks the starting point of a series of studies on the cultural sector, targeting the different cultural sectors, thus reviving the general studies on the cultural practices of inhabitants carried out in 1999 and 2009.

The aim of this museum survey is to establish a panorama of the museum public as well as the non-public, and to identify any obstacles, needs or difficulties that prevent part of the population from visiting the country's museum institutions. To this end, LISER and the Ministry of Culture have created a questionnaire aimed at identifying the habits of residents in terms of visiting museums, in order to determine the reasons for the practices of some and the lack of practice of others.

The questionnaire, which is available in five languages (EN, FR, DE, LU, PT), will be analyzed by LISER in order to draw conclusions on cultural demand, appreciation of the offer and public expectations. It can be completed in the coming weeks via the LISER website (https://musees.liser.lu) by a representative sample of the resident population who have received an invitation letter with an access code. 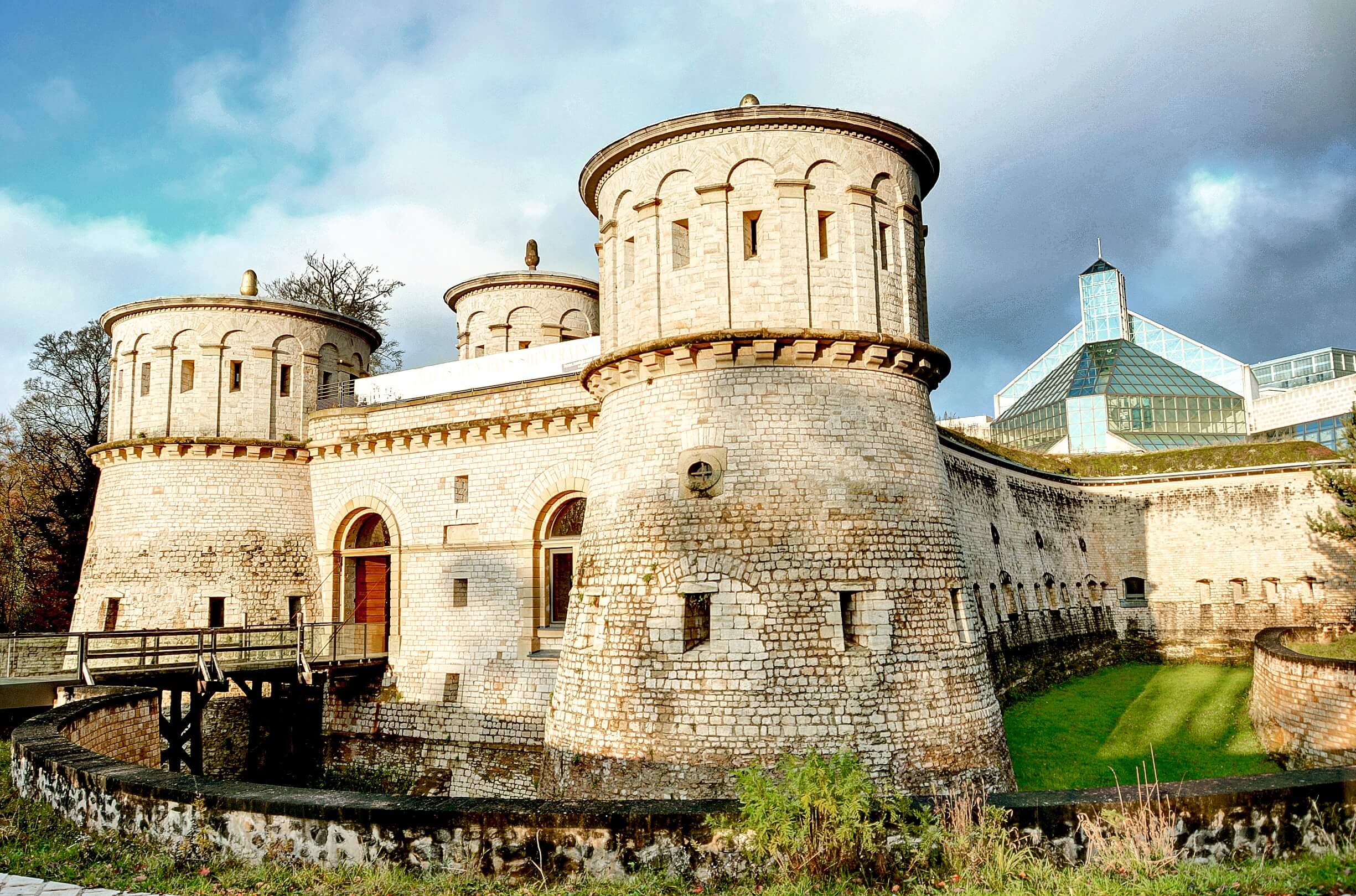 In parallel with the questionnaire intended for the resident population, STATEC is conducting a survey of the country's cultural institutions in order to collect data on infrastructure and public access. The cross-referencing of data from the public on the one hand and cultural institutions on the other will provide a more complete picture of the institutional cultural landscape. 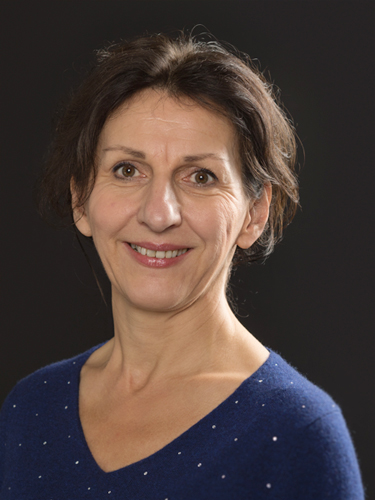