Analysing the implications of inequality and poverty

The year 2019 was a dynamic year for the Living Conditions department. Following the arrival of the new Head of Department, we have successfully recruited high-quality postdocs and PhD students, reinforcing links with transversal research programmes, The Cross-National Data Center in Luxembourg (LIS) and Luxembourg Institute of health (LIH). The department organised several scientific events (Canazei Winter School, Workshop on Health, Public Policies & Welfare, ESPANET session) to reaffirm LISER’s prominent role in European research on the determinants and the effects of economic and social inequality.

The Living Conditions department aims to play a leading role in European research on inequality, poverty and social mobility. 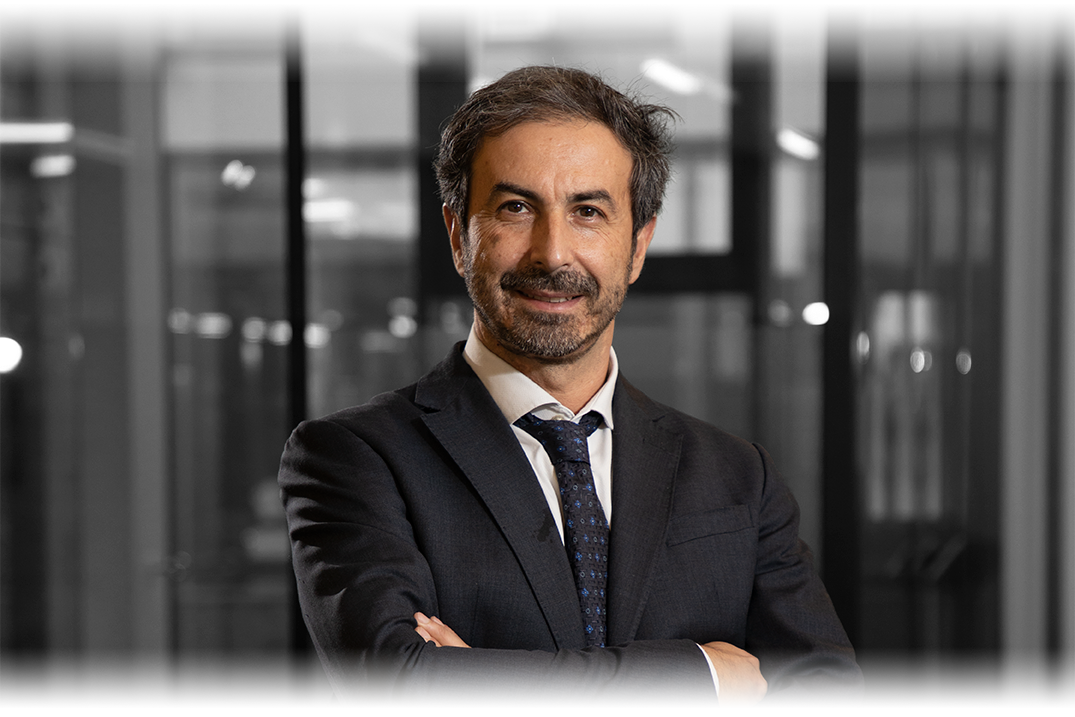 Its researchers have long-standing experience in analysing the implications of inequality and poverty, and the effects of redistribution policies. They also provide evidence-based policy advice on these issues, both at national and European levels. The most recent lines of department research address the multiple aspects of inequality, its economic, cultural and social determinants and its effects on social well-being and individual preferences. This goal perfectly aligns with the multidisciplinary nature of LISER. It is developing new synergies thanks to growing interactions with researchers of complementary disciplines: geography, health economics, educational sciences, sociology, and psychology. Such a stimulating approach lets researchers draw a deep and detailed picture of the social fabric and its complexity. Furthermore, it fuels innovation on the methodological side, in a research environment transcending traditional academic categories.

In this context, the Living Conditions department is successfully involved in new national and international research projects studying the causes and effects of inequality in different areas: housing conditions and policies, migration, preferences for redistribution and populism, as well as education services and their consequences on intergenerational mobility. Equal opportunities are investigated along the following dimensions: education, income acquisition, gender, health and wealth accumulation.

Such ambitious goals need to be accompanied by continuous innovation from a methodological point of view, in sectors on the fringe of research: computational sciences and big data. The department develops microsimulation programs capable of analysing and predicting distribution patterns. These tools are currently integrated with SIR models in order to assess the distributional effects of Covid-19, evaluating the effects of the various policy responses. Microsimulation tools also have great potential to analyse the sustainability of pension and social security systems, and to study the distributive effects of taxes and subsidies in the energy and housing sectors.

Machine learning techniques, computational methods that can exploit new and larger data sources, are increasingly influencing our research programs and will also be included in the Living Conditions department staff training programmes.

How Families Spend Their Time Has Changes Over Time

Technological improvements, narrowing of the gender wage gap, and improvements in women’s bargaining power in the household help explain the big changes in family time use over the last half century (Theloudis, 2019 Alexandros Theloudis, 2019. Family Time Allocations over the Last Half Century. LISER manuscript.).

Over the same period, women reduced household work (e.g. cooking, cleaning) from about 30 hours per week (Fonda) to 18 (Obama). Their husbands stepped in to cover part of that work to a small extent. Men born in 1935, such as Jack Nicholson, spent about 6 hours per week in household work, while those born in 1965, like Michael Jordan, spent a little more than 8 hours.

Mothers and fathers increased the time they devote to their children. Fonda spent about 10 hours per week caring for children under the age of five, while Nicholson less than three. Three decades later, Obama spent about 20 hours per week while Jordan 9 hours. Parental time with children of older ages sees changes of similar magnitude.

Parental time with children, however, comes at a cost. The cost is typically higher when both parents spend time with their children simultaneously and together – what we call togetherness.

Togetherness may entail the loss of specialisation in the family. Childcare usually requires only one adult, one parent: while one parent stays at home to look after a young child, the other parent may be at work earning money. If both parents are at home providing childcare together, then at least one parent reduces their available time for paid work. Togetherness also has an element of time synchronisation among parents and children. In turn, this may imply the loss of parents’ flexibility in the labour market

Read also Our Vision and the loss of income associated with such flexibility (Cosaert et al., 2020 Sam Cosaert, Alexandros Theloudis, and Bertrand Verheyden, 2020. Togetherness in the Household, LISER working paper 2020-01.).

Research currently undertaken at LISER aims at understanding the changes in family time use over time, the trade-offs between different uses of time, and the scope of policy in alleviating certain trade-offs.

Fighting poverty: which objective and which policies?

How do we define and measure poverty

Read also What is the EU-SILC survey conducted for? From which data is the at-risk-of-poverty rate calculated? What is the point of responding to surveys?

Read also Globalisation, Inequality and Populism across Europe ? How to design social policies

Read also Societal impact so as to alleviate it?

Poverty in developed economies is a complex phenomenon. It is the outcome of multiple mechanisms, in which institutions (the education system, the labour market, the fiscal system, etc.), culture (shame associated to welfare benefits, the value of female labour force participation, etc.) and personal characteristics (country of birth, personal talent, etc.) play a role.

As a result, poverty is still present and persistent even in very rich societies. Nevertheless, there seems to be a political consensus in many countries, according to which guaranteeing a minimal decent living condition to all is a legitimate objective. To implement this objective, however, much has to be known about how to define poverty, how poverty is generated, and the role social policies can play to alleviate it. Many consider, for instance, that poverty is not purely a question of income.

At the very least, well-being has crucial non-financial dimensions, such as health

Read also How we age in Luxembourg and in Europe? What are the living conditions of people in Luxembourg and in Europe? . How income and health interact with each other to produce well-being is therefore a key question when policy makers have to decide how to allocate a budget between providing income support or improving the access to health care of needy people. If one concentrates on income, then the design of appropriate fiscal policies become a central issue. By fiscal policies, we mean all the policies that transform labour market participation or the lack of it into disposable income. They include social benefit systems, unemployment benefit systems, labour income taxation, social security contributions and in-work benefits. These policies also interact in a crucial way with, for instance, family allowances, housing

Read also Our vision responses by the intended beneficiaries: Will potential beneficiaries request the services they are eligible for? Will they find in their interest to look for a job and take one when it becomes available? How will their labour time react to changes in fiscal policies?

Social scientists have recently made great progress in all those matters, including thanks to many data sets that are being built on representative samples of the population. On the other hand, much remains to be understood, as it is illustrated by the still large fraction of people having to fight to make ends meet.