Population mobility is an important social and political issue in Luxembourg, the geographic and dynamic centre of the “Greater Region”, which attracts work commuters from the border zones and labour migrants from other European regions at a scale unique in Europe. These diverse forms of population movement and their economic and socio-cultural implications have become an important subject of social science- and historical research. By contrast, the relatively recent form of mobility which could be termed “cross-border residential migration” has been rather neglected by research thus far. The aim of the planned research project is to examine this phenomenon with a focus on the Luxembourgish-German border region and to analyse its effects, both in Germany and in Luxembourg, on the development of local communities and on regional integration processes on the one hand and the formation of individual and collective identity on the other.An initial observation of our project is that, in the case under study, the phenomenon of “cross-border residential migration” comprises processes that are markedly diverse in character. While the rural space becomes progressively the residential and living space of labour migrants and of the members of a highly mobile international “elite” it is also sought after by a steadily growing number of “autochthonous” Luxembourgers, who chose to move to rural areas across the border, especially to Germany.
Their taking up residence in another country is, however, not – we would like to argue – a sign of mobility but, quite to the contrary, of sedentarity. This hypothesis challenges the general characterisation of these border crossing processes as forms of “globalised migration” and proposes to investigate the heterogeneity and complexity of residential migration and its effects on the emergence of neighbourhoods and the development of the villages and border spaces in question and on processes of individual and collective identity formation. The study will further the understanding of societal development in the border zones of the Greater Region. In contrast to previous macro-sociological investigations that gathered general demographic data and data on structural development the planned research in the German-Luxembourgish border region will deal with the complexity of the “border society” which is mainly brought about by the socio-cultural heterogeneity of the residential migrants. At the centre of the study are the processes of border-transcending and border-transformation in the everyday endeavours of “place-making”, i.e. the forming of “spatial identity” by the inhabitants of the border region. 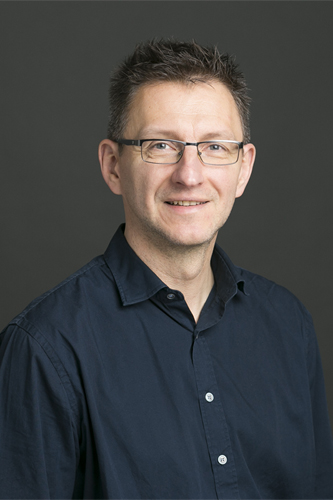