The project examines the effect of socio-economic inequalities on educational outcomes among native and immigrant students in Luxembourg and Europe using international educational data. It analyses the process of accumulation of socio-economic inequalities as children progress from primary to secondary schools. In many European societies children are assigned to different educational programmes at the start of their secondary school. While immigrant students are traditionally represented in vocational schools, evidence remains scarce regarding the extent to which school placement is conditional on prior academic performance rather than student’s ethnic and social background. In line with this question, we extensively analyse the effect of schools and school systems by focusing on performance of the same ethnic group across several destination countries, as well as several ethnic groups within one destination country. The findings will serve the academic and policy needs both in Luxembourg and internationally.
project leader 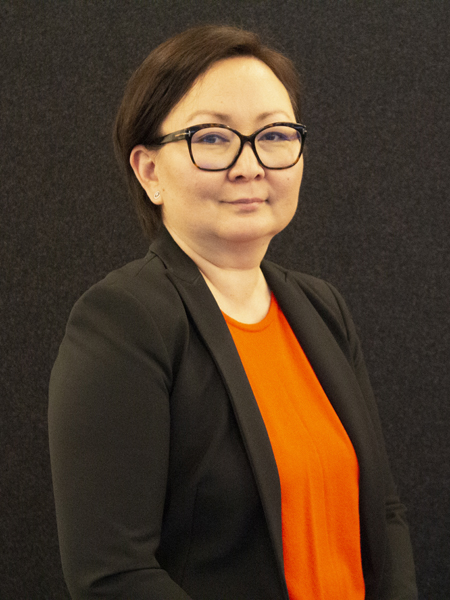