The International Microsimulation Association is a professional network aiming to encourage the advancement of microsimulation research, to promote the cooperation among researchers as well as between developers and users of microsimulation models, to hold the Association’s World Congress on a regular basis and to publish and maintain the International Journal of Microsimulation (IJM). With regard to the socio-economic research, microsimulation models are focusing on micro –or individual- units, e.g. households, rather than a population at large. Belonging to the large family of “what if” analysis tools, they give an insight about the possible impacts on individual outcomes, e.g. gross and disposable income, resulting from changes in the public policy mix. Their main concern is therefore about the “distribution” of a variable under interest, even if through the summation of individual outcomes, something can be said about aggregates and averages as well. During its 5th World Congress organized by LISER in Luxembourg in 2015, the IMA became an Non-Profit Organization, now hosted in LISER. The IMA management board is including two researchers from the institute (Philippe Liégeois [IMA Vice-President since 2015] and Denisa Sologon [member since 2017]) as well as a member of the LISER Board of Administrators (Raymond Wagener [IMA Treasurer since 2015]).
project leader 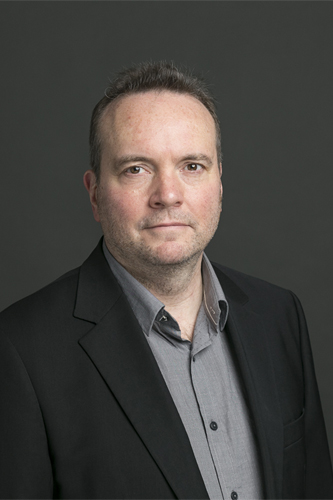