Investigating the Mechanisms of Reliance to Social Assistance (IMeRSe)

The recent economic crisis in many countries has produced an increase in the demand for last-resort social benefits together with increased pressures to control spending. As a result, the performance of social assistance schemes of these countries is constantly under the spotlight. Social Assistance programmes, and especially minimum income schemes, should achieve two objectives. First, they should avoid extreme hardship for families unable to do so through other income sources. Recent evidence shows that the tax benefit systems in place in many countries were successful in cushioning the short term effect of the crisis on household incomes. Second, social assistance schemes should prevent dependence for their beneficiaries, and rather promote attainment of self-sufficiency. This project focuses on the second objective and aims at `Investigating the Mechanisms of Reliance to Social Assistance? (IMeRSe) using the specificity of the Luxembourg context and minimum guaranteed income scheme (Revenu Minimum Garanti, RMG) to analyse the empirical relevance of two possible mechanisms explaining welfare dependence: dependence arising from the design of the social assistance schemes, which involves various aspects of economic incentives, and from the development of a welfare culture, which is an aspect of social norms.
project leader 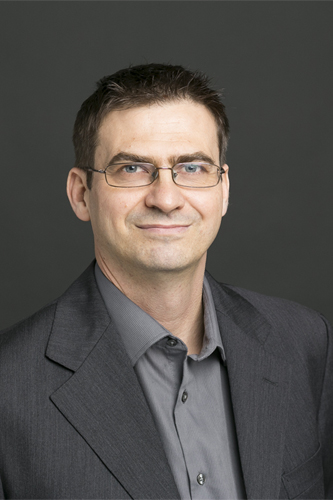