This research has the goal of providing a better understanding on the effectiveness of specific active and passive labour market policies that aim at integrating disadvantaged categories such as young and older workers. The 2008 financial crisis and the later 2011 European Sovereign Crisis had dire effects on the labour market of the European countries. To adjust their labour force to the business cycle, firms reduced the hiring and the renewals of fixed-term contracts, besides intensifying the usage of short-time compensation and early retirement schemes. As an effect of the economic crisis, the general unemployment rate steadily increased, but above all the youth unemployment skyrocketed to an emergency level. Furthermore, dismissed older workers are also very difficult to re-absorb in the labour market, paving the way to their early retirement.

In general, involving most of the population in the labour market is a cardinal goal of modern societies. The ageing population is changing the demographic structure of Western countries by decreasing the share of the active population. In the European Union, the old-age dependency ratio is projected to increase from 28.2% in 2014 to 50.2% in 2060 (EU28 average - Eurostat 2015), which means that for two people aged between 15 and 64 there will be one person above 65 years of age. This creates high pressure on the Welfare States of European countries and the provision of social security such as pensions and social assistance is at threat. To tackle this challenge, in June 2010 the European Council agreed on the “Europe 2020” strategy (17/6/2010 n. EUCO 13/10), through which Member States committed to raising the employment rate of the population to 75% by 2020. Involving the highest number of people in employment may alleviate the increasing burden on the current Welfare State.

The policies that we analyse range from wage costs subsidies, to training schemes, flexible contracts, changes in unemployment benefits eligibility and subsidized part-time work. However, as evidence on the impact of such policies tend to be scarce and many of these measures are still operative, it is of paramount importance to assess their impact once removed any deadweight effect. The outcomes of interest are the employment rate of the participants, the time spent out of employment and several job quality indicators such as the salary and the subsequent employment path (during and after the expiration of the policy measure). To assess these policies the possible identification strategies range from semi-parametric estimators on the observables such as matching and reweighting estimators to Conditional Difference-in-Differences estimator and Regression Discontinuity analyses, exploiting differences in the eligibility rule. In general, the role of spillover effects (i.e. substitution and anticipatory effects) is carefully assessed to choose a suitable control group. We also implement state-of-the-art Cost-Benefit Analysis (CBA) on the net cost of the policy for the public budget by also considering the savings generated by the policy such as the additional tax collected and the unemployment benefit that the government would have spent in the absence of the policy. Other advanced CBA may also regard the welfare gain/cost for society. In this CBA we consider the gain in terms of production generated by these saved jobs as well as the opportunity cost of working and the deadweight loss of the net budgetary expenditures.

Working Time Reductions at the End of the Career. Do They Prolong the Time Spent in Employment?
ALBANESE Andrea, COCKX Bart, THUY Yannick.
Empirical Economics, 2019. 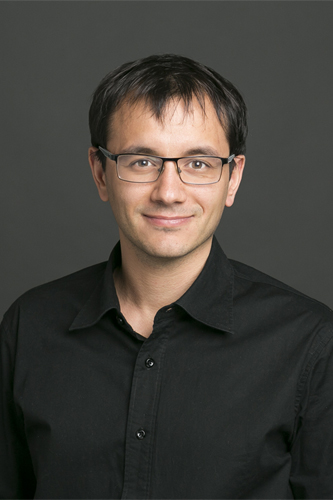