Due to dynamic population increase, the need for affordable, adequate and safe housing remains a key challenge all over the globe (Habitat III, 2016). Addressing this need requires two types of actions: improving the living conditions in existing housing stock, and finding new solutions to improve the access to housing for vulnerable households. The Habitat III Policy Paper particularly highlights new strategic approach to housing including the expansion of affordable housing, particularly affordable homeownership and the accession to ownership offered to low-income households (Habitat III, 2016).

The goal of the AffordHouseEU project is twofold. First, based on an overview of existing affordability indicators, it aims at developing a proposition of new measures of affordability. Second, it explores the variety of existing affordable housing models in two perspectives. In system perspective, we focus on housing policies and their instruments fostering the development of AH offer and on the role of the collaboration between different stakeholders in AH delivery. In individual perspective, we analyse the adequacy of affordable housing offer to the needs and preferences of consumers.

The project particularly focuses on the Grand-Duché de Luxembourg as a case study area. With around 73.9% of population living in an owner-occupied home, Luxembourg occupies the 16th place in the European Union (EUROSTAT, 2018). However, the access to housing, and to homeownership in particular, has dramatically worsened since the 1990s. First, housing construction remains largely inadequate (around 2,600 units delivered per year) compared to the population growth. In addition, low-income and middle-income households are excluded from the housing market because of the rising house prices, which outrun the income growth.The housing expenditures constitute an important burden particularly for tenants and low-income households who spend respectively 34.5% and 27.5% of their disposable income on housing (Fumarco et al., 2017). Finally, a high concentration of constructible land potential in private hands (79.7% compared to 10.9% held by public actors in 2016), significantly restrains the construction of affordable housing by public developers. 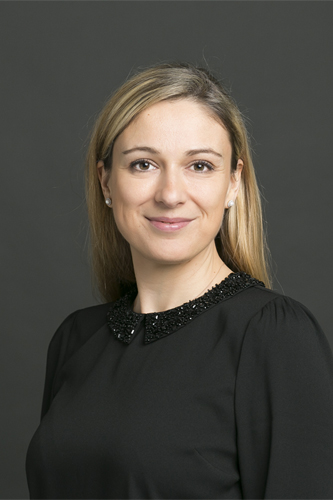