The scientific network aims to make a significant contribution to the field of economic geography by advancing the so far largely neglected territorial outcomes of global production networks and global city networks. Over the past years, theoretical approaches that pay attention to the global and transnational relations between actors engaged in the production of goods and services have been developed. Two prominent relational approaches are the ‘global production network’ approach and the ‘world city network’ approach. Both have gained much traction in economic geography and have been able to explain crucial features of contemporary globalisation. A remaining ‘blind spot’ of these network-based approaches, however, is their impact on regional and urban development in particular places. We will systematically work towards strengthening the currently under-theorised territorial dimension of these network-based theories.

All the network’s members are involved in various larger research projects that deal with global production networks and place-based transformations in different regions and sectors. During six meetings over the course of three years, the members will theoretical and empirically advance an understanding of the territorial dimension. The scientific network will serve as a platform that enables the discussion and better dissemination of research findings, creates synergies between existing research networks members’ projects, and enables a theorization at a higher level across the different cases and geographies. Its core aim is to: (i) improve the territorial dimension of the global production network and world city network approach, (ii) combine insights from different theoretical and empirical research projects to theorise spatial transformations resulting from global network integration across sectors and regions, (iii) develop new research agendas for economic geographic research that combines networks- and place-based perspectives, in engaging with other human geographic perspectives (e.g. urban geography), and (iv) enable particularly early-career scholars to benefit from networking with peers and more established researchers (in Germany and abroad) and gain exposure also beyond the scientific network. The specific outcomes of the network include two special issues in international peer-reviewed journals, the development of joint grant proposals, and the organisation of sessions at national and international geography conferences. 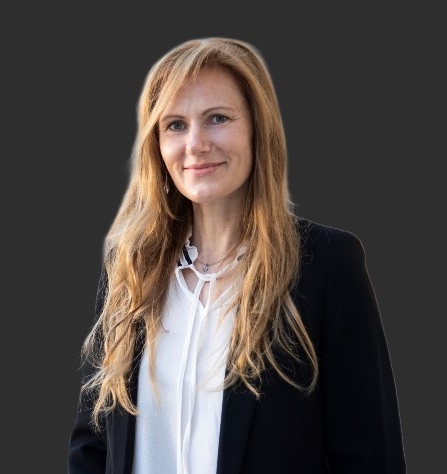