In 2018, the Central Bank of Luxembourg (BCL) in collaboration with LISER will carry out the third wave of HFCS-XB (previous waves were carried out in 2010 and 2014).

The main purpose of this HFCS-XB is to assess the financial and consumption behavior of households of cross border workers in Luxembourg. The results of this cross-border household survey contribute to a better understanding of regional aspects of the labor market, social inequalities, and household debt, and thus, contributes to BCL's missions in the area of ??price stability and financial stability.

It is a web-survey submitted to 15 000 resident households of the Greater Region of Luxembourg (outside of Luxembourg) in which at least one member works in Luxembourg. 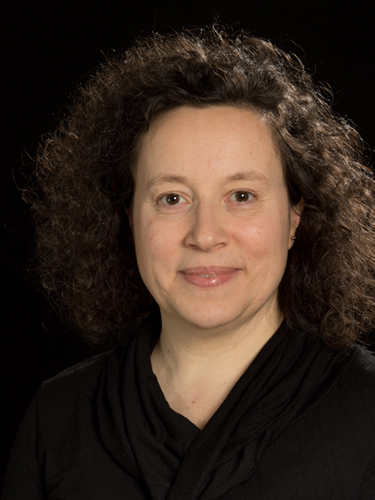