LISER has become a scientific partner on the smartwielen project, which provides users with a non-partisan, politically neutral tool to learn which political parties and candidates running in Luxembourgish elections share their views. Topics covered by the most recent wave of smartwielen ranged from taxation and redistribution to military and defense, at both the national and European levels, for the May 2019 European Elections.

LISER researchers Denisa M. Sologon, Peter Shirley and Jules Linden, in coordination with Raphaël Kies and Dan Schmit from the University of Luxembourg and Piotr Paradowski from the LIS Cross-National Data Center in Luxmebourg, assisted in formulating the questionnaire, which forms the basis of the tool, as well as a subsequent survey. First, candidates and parties respond to a set of 43 questions, and their answers form the basis of the vote match. Once users answer the same questions on the smartwielen platform, they receive their results, which provide their overall agreement with each candidate and party as well as their agreement along six key dimensions. Although the vote match provides information about candidates, it is important to note that smartwielen does not encourage users to vote in a particular way; smartwielen only seeks to serve as a source of information for users.

About smartwielen: Smartwielen is a project of the University of Luxembourg in collaboration with the ZpB and LISER. The platform is an adapted version of smartvote, a VAA (Voting Advice Application). Politools, a politically neutral, non-profit organization, continues to operate the application, which was developed in Switzerland in 2003.

We will explore the relationship between political behaviour and income inequality, economic insecurity, risk, expectations about future economic events, preferences for redistribution, attitudes (including attitudes towards the European Union) across the EU and within Luxembourg. We will leverage the smartwielen data set to evaluate how these attitudes have changed, how their relationship across parties has changed across time (including how the parties’ platforms have adjusted across time), and how voting behaviour (at the international, national, and sub-national level) have changed over time in response to these modern challenges. 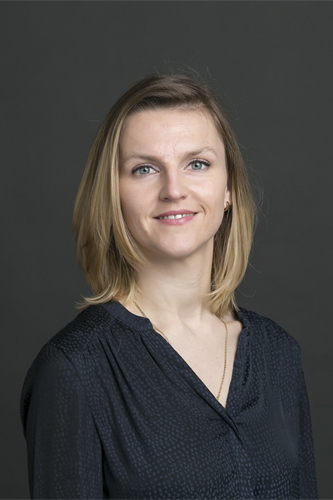