The major major aim of the project is to as-sess the mismatch between the physical extent of micropollution and the respective areas of ac-tion and policy regulation. This aim is, in essence, interdisciplinary in character: physical impact zones are assessed by a mass flow analysis of substances from urban and agricultural sources. Policy processes are then set up to define micropollution regulations, which are studied by policy analysts using a social network approach. Finally, in order to visualize the mismatch between the “physical” and the “political” areas, economic geographers geo-reference policy networks in space, and calculate distances among involved actors, and between actors and micropollution sources, the latter having been identified by the natural scientists. 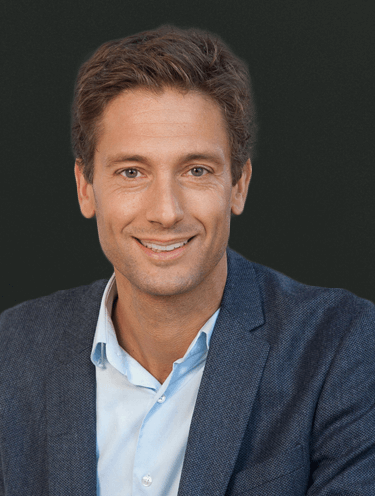