Home > The Institute > The institute in brief

The institute in brief 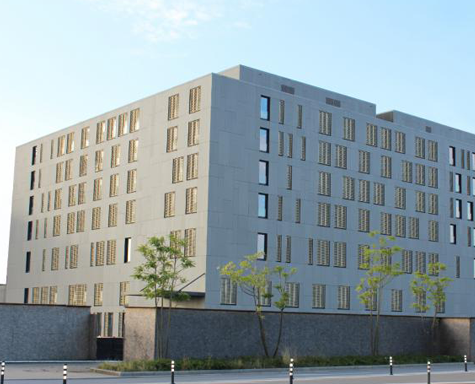 Initiated in 1989 and established in 2014, the Luxembourg Institute of Socio-Economic Research (LISER) is a public research institute located in Luxembourg under the supervision of the Ministry of Higher Education and Research. Integrated into a unified legal framework (law of 3 December 2014) LISER’s missions are to undertake both fundamental and applied research in social sciences that aim to advance knowledge, support public policy both at the national and European level and inform society.

LISER contributes to the advancement of scientific knowledge in social and economic matters across the activities of its three research departments "Living Conditions", "Labour Market" and "Urban Development and Mobility".

In parallel, the institute aligns itself with national and European priorities and fosters interdisciplinarity by focusing its research work on two priority research programmes: "Crossing Borders" and "Health and Health Systems".

LISER aims to be an internationally recognised socio-economic research institute specialising in the analysis of societal changes. Through its inter-and-multidisciplinary research, it makes a proactive and targeted contribution to the sustainable and inclusive development of societies at the national and international levels.