On February 7th, LISER hosted a workshop that gathered a panel of international and interdisciplinary scholars and policy analysts to present and discuss their research. By engaging into multidisciplinary debate, it aimed to build a joint innovative research ventures on inequalities in education in Europe.

About the PERSIST project:

The share of children and youth with migratory background is growing across all educational levels in developed countries and so does the heterogeneity of their backgrounds. Scholars have extensively studied the impact of individual background of newcomers and institutional settings in the host societies on school results.

The PERSIST project builds on earlier findings and offers new evidence on:

i) the evolution of the achievement gap over time;

ii) the effect of ethnicity on achievement across different destination countries;

iii) the potential bias in tracking decisions towards immigrant students.

The project relies on a pseudo-panel built by matching public education data (PIRLS, TIMSS and PISA) that allows analysing the performances and educational trajectories of students from the 1990s to present day.

PERSIST was built on a structural integration framework with focus on education and academic success. To extend the debate towards a more comprehensive framework of integration we would like to explore the links with socio-cultural, linguistic, psychological, neuro-cognitive and other dimensions of child and youth development.

“The Value of Education. Differences between Immigrants and Non-Immigrants” Andreas HADJAR (University of Luxembourg)

“Educational Outcomes and Mobility in Turkish Families in Europe: Findings from the 2000 Families Study” Sait BAYRAKDAR (University of Surrey) 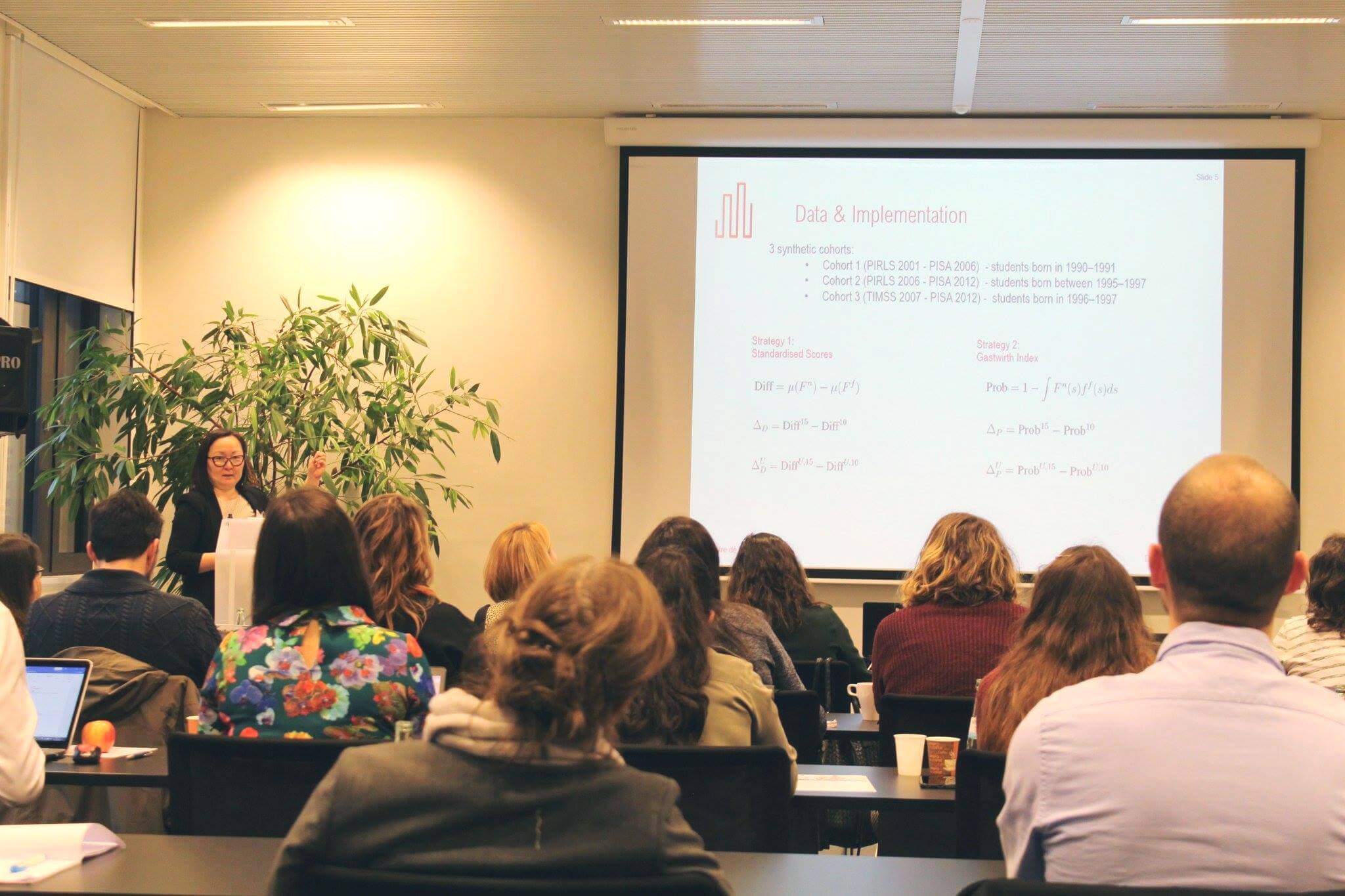 “It’s Not All About the Peers: Reintroducing School Context to the School Segregation Literature” Solveig T. BORGEN (University of Oslo)