The Jean Monnet project entitled 'European Capitals of Culture and Cross-Border Urban Cohesion' (CECCUT) held its inaugural conference on the Belval Campus in Luxembourg on March 7th, gathering 100 internationally diverse researchers, public actors, cultural operators, and representatives of civil society. The objective of the kick-off conference was to present the CECCUT project, whose the aim is to question the role of culture in the drawing up of urban cohesion within cross-border areas.

The conference began with a round table composed by eight cultural practitioners and elected officials from the four cities (Lille, Mons, Timisoara and Esch-sur-Alzette) engaged in the network drafted a picture of the challenges and obstacles of organising such events. Following this, three workshops were undertaken in parallel on the themes of: sense of belonging, social inclusion and urban development.  The exchanges held in these workshops will act to orientate and organise future works of the CECCUT network. This includes the production of a good practices guide and an evaluation guide for organisers of future European Capitals of Culture located in border areas.

Download the conference programme to view the presentation topics, speakers and workshops.

The CECCUT network will address the issue of cross-border sense of belonging and more generally, the identities through the prism of culture.

The CECCUT network will address the issue of social inclusion through cultural policies in a cross-border context, including the social inclusion of young generations and disadvantaged Europeans in border regions, but also the social integration of non-European migrants often arrested at borders.

The CECCUT network will address the issue of cross-border urban development through cultural policies, as national borders can lead to a range of differences.

The CECCUT network was set up by LISER, the Catholic University of Louvain, the University of Lille and the University of West Timisoara. It is based on collaborations between the academic sphere and practitioners specialising in the development of cultural policies and cross-border cooperation, in particular the University of Luxembourg and the UNeECC (University Network of the European Capitals of Culture) network. Its work programme runs from 2018 to 2021. Finally, it is co-financed by the European Union's Erasmus+ programme (Reference: 599614-EPP-1-2018-1-LU-EPPJMO-NETWORK).

Visit www.ceccut.eu to learn more about the project. 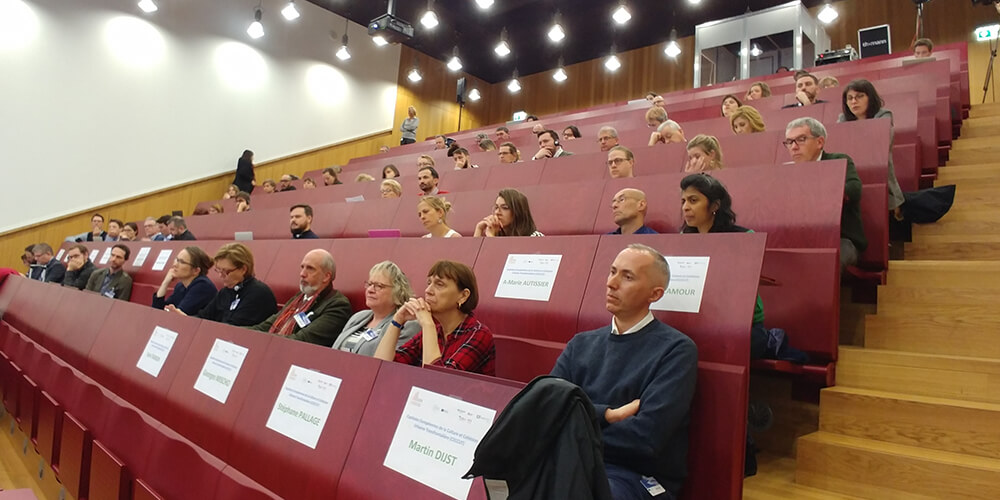 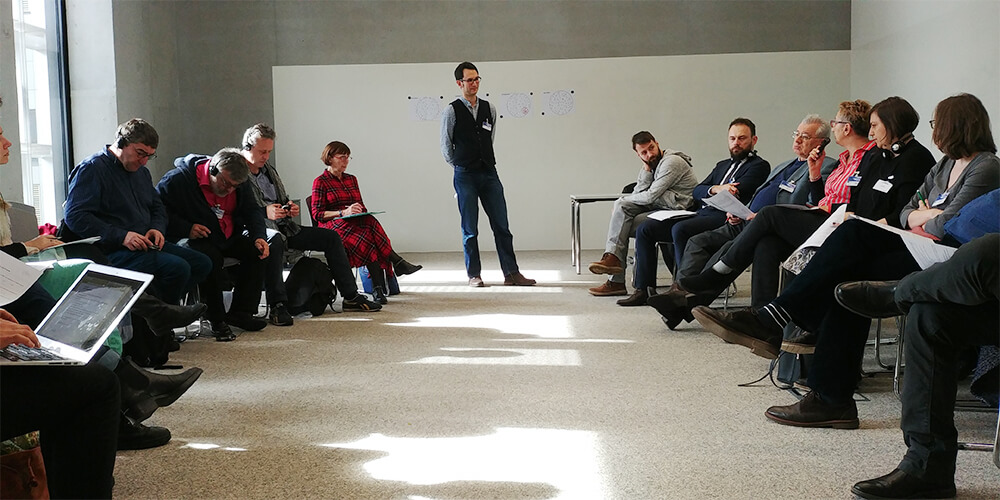