LISER partners with ‘Smartwielen’ to better inform voters in Luxembourg

LISER has become a scientific partner in the smartwielen project which has developed a non-partisan, politically-neutral tool to explore how users’ views align with those of political parties and candidates running in Luxembourg elections. This covers a wide range of issues from taxation and inequality to military and defense for both Luxembourgish and European political issues in the European Elections of May 2019.

LISER researchers Denisa Sologon and Peter Shirley, in coordination with the University of Luxembourg and Zentrum fir politesch Bildung (ZpB), have assisted in the formulation of a questionnaire and survey which forms the basis of the tool.  Based on 43 questions, which are answered by parties and candidates as well as users, the results show differences and similarities between the positions of the political parties and/or candidates and the users of the site. It is important to note that the goal of smartwielen is not to encourage users to vote in a certain way, but rather to invite them to seek out more information.

Smartwielen is a project of the University of Luxembourg in collaboration with the ZpB and LISER. The smartwielen platform is an adapted version of smartvote, a so-called VAA (Voting Advice Application) that was first developed in Switzerland in 2003 and continues to be operated by the politically neutral, non-profit organization Politools. 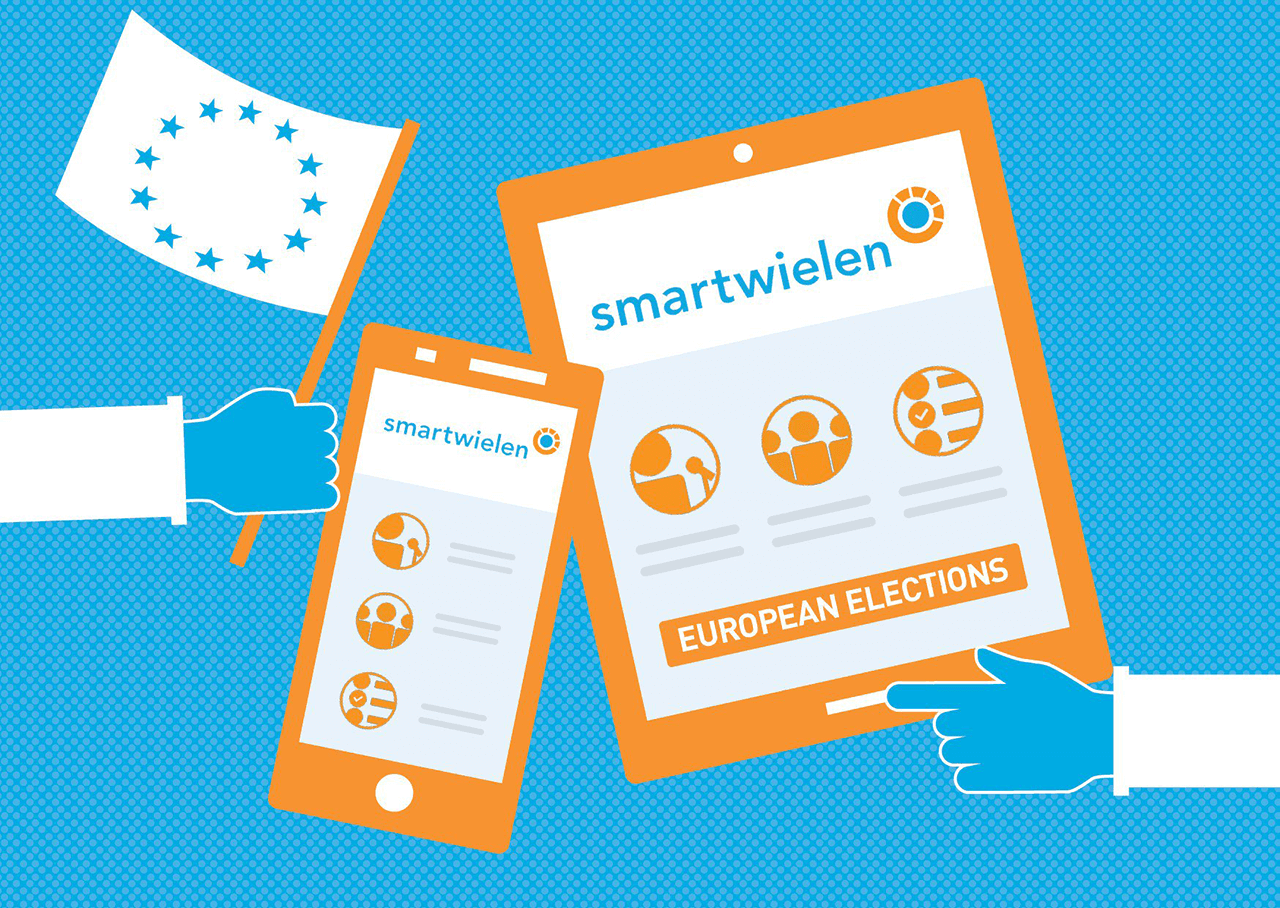 Learn more about the project here