Breaking down gender stereotypes through an interactive game.

On May 15th 2019, LISER participated in the 5th annual ‘Diversity Day Lëtzebuerg’ through LISER’s innovative project “Play the GG” (Gender Game) , a giant interactive board game which allows science and society to interact and break down gender stereotypes.  The initiative was among many others that brought awareness the concept of gender identity, physical disability, sexual orientation, family situation, origins and beliefs and cultural traditions.

Diversity Day aims to bring together public organisations, companies and associations to bring awareness and promote diversity.  This coincides with the purpose of the Gender Game, which is twofold: raise awareness about gender inequalities and raise curiosity for scientific methods. To improve gender equality, awareness must be promoted so that stereotypes fade and more democratic patterns of behaviour are built. While awareness is essential, it is equally important to provide the tools to question, understand, explain, interpret, analyse, measure, demonstrate and have a constructive discussion.

GG participants reflect on gender differences in society by relating questions to their own experiences and sharing them with colleagues.  In order to deconstruct the gender stereotypes, awareness is raised regarding the existence and effects of these stereotypes on relations between women and men in society and especially in the workplace. 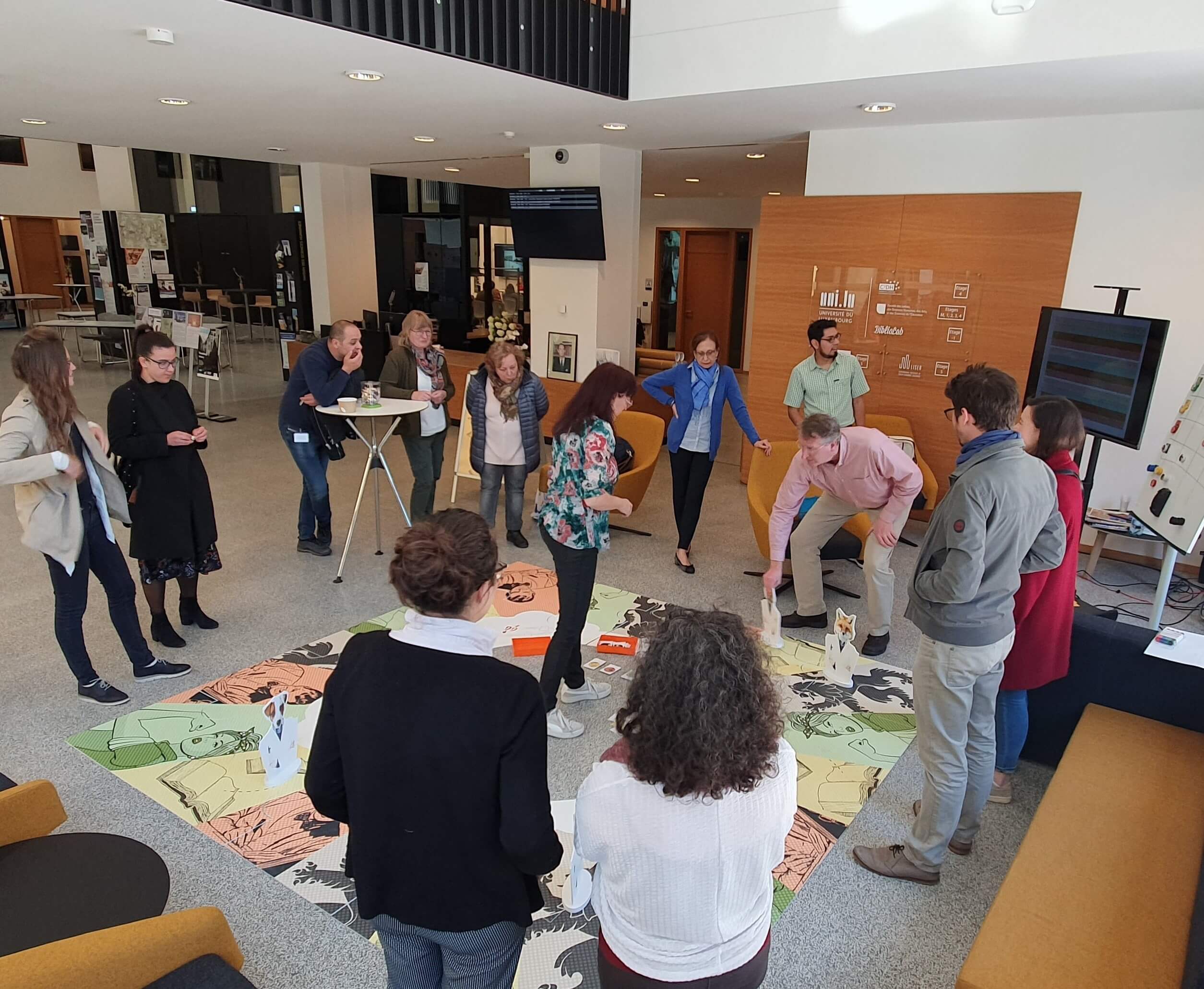