ESPN: "In-work poverty in Europe: a study of national policies"

Synthesis Report produced by the 35 country teams of the European Social Policy Network (ESPN) has been released.

Getting people into quality jobs is key to achieving the European Union's (EU) ambition of fostering upward convergence in living standards across all Member States. Preventing in-work poverty (IWP) is seen by policymakers and stakeholders alike as part of the overall goal to reduce poverty in the EU. However, while working is generally considered as the best way to avoid poverty, this is not the case for a significant number of European workers. In 2017, 9.4% of all EU-28 workers lived in households that are at risk of poverty, i.e. an alarming 20.5 million persons.

Based on the in-depth national contributions prepared by the 35 ESPN Country Teams of the European Social Policy Network (ESPN) and an analysis of EU indicators on IWP, this Synthesis Report produced by the ESPN outlines five key findings. 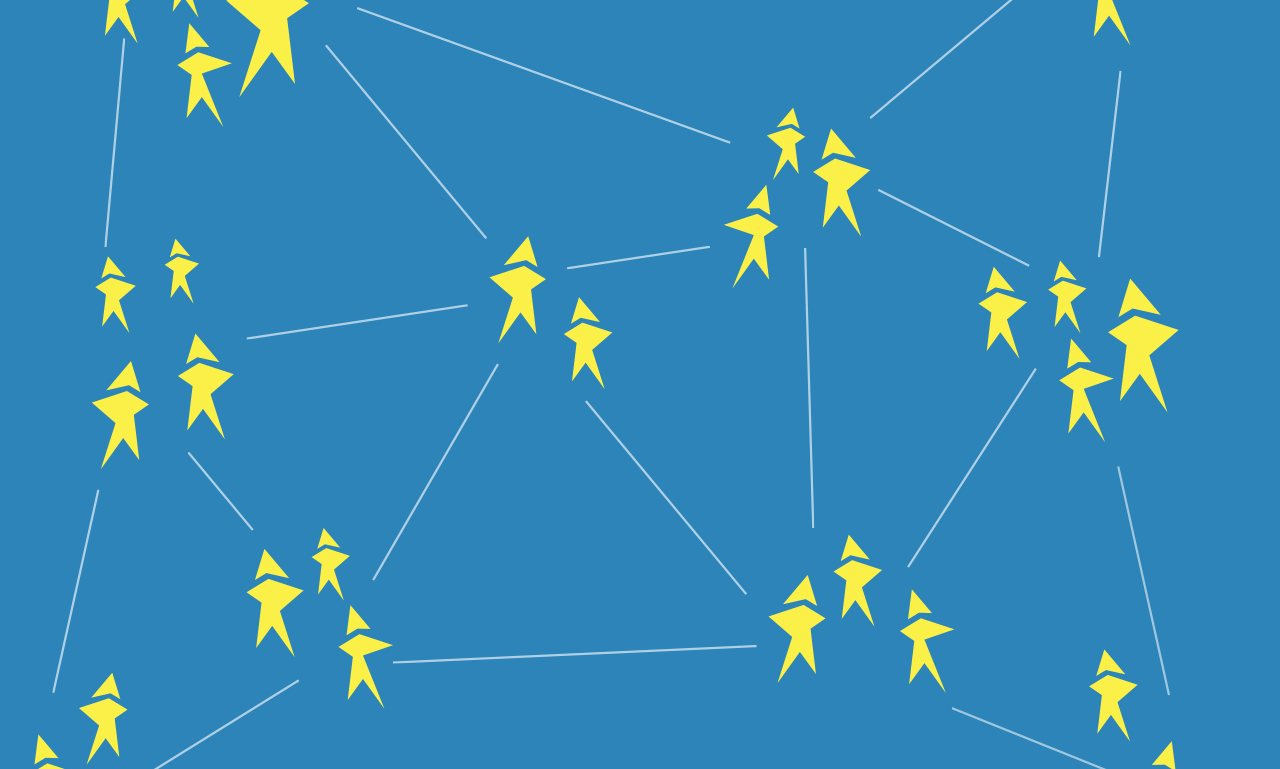