Supported by the European Union Rights, Equality and Citizenship Programme (2014-2020).

This programme is implemented by the European Commission and shall contribute to the further development of an area where equality and the rights of persons, as enshrined in the Treaty, the Charter and international human rights conventions, are promoted and protected.

LISER researcher Eva Sierminska was invited to prepare and present Luxembourg’s country report at the Equal Pay conference held in Reykjavik, Iceland on 27-28 May 2019. The conference, part of the Mutual Learning Programme in gender equality, focuses on policy measures as well as concrete and existing examples.

With the ultimate aim is to facilitate the dissemination of good practice on gender equality in Europe, Eva had exchanges with other researchers and country representatives to promote good practices. The end goal being to share knowledge and practices to overcome gender pay gaps and the discrimination in the work place.  Luxembourg had much to share and also learn, as the current gender pay gap is very low in comparison to the EU average - One of the lowest in Europe. At 5.5%, this puts Luxembourg in third place behind Romania (5.2%) and Italy (5.3%). On the other hand, it has very high gender wage gaps in some industries (at over 20%), such as the financial and insurance sector and the professional and scientific one.

Eva’s country report “The hidden pay gap - the case of Luxembourg” can be found below: 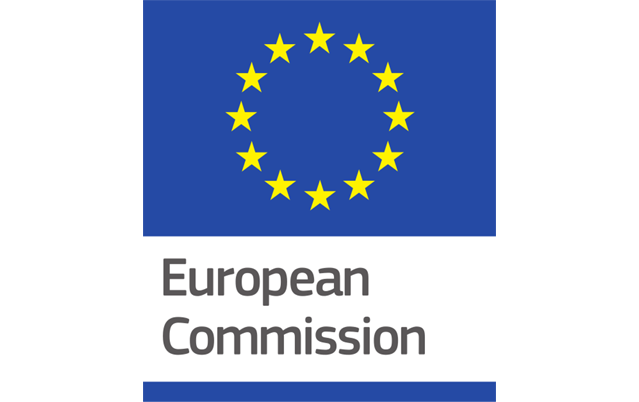 The gender wage gap in Luxembourg is one of the lowest in Europe. Nevertheless, it masks the very unequal situation across sectors employing a large share of the labour force. There are numerous action promoting more equality for women and men in the labour market. Difficulties remain when it comes to promoting women to positions of responsibility. Equal pay may take place if mandatory certification is introduced.