Founded in 2005, the IMA promotes the exchanging of ideas between practitioners of microsimulation worldwide

A collective decision was taken at the June 2019 World Congress in Galway (Ireland) to renew the Management Board of the International Microsimulation Association (IMA), confirming LISER's significant involvement within IMA.

The nine members of the renewed IMA Management Board include two researchers from LISER: Dr. Philippe Liégeois (IMA Vice-President since 2015) and Dr. Denisa M. Sologon (board member since 2017, recently appointed as Treasurer).  Prof. Robert Tanton (University of Canberra) has been elected as the new President of the Association and Dr. Karina Doorley (ESRI), a former LISER researcher, has been appointed as a new board member. Other members include: Prof. Matteo Richiardi (ISER, University of Essex) as Chief Editor of the International Journal of Microsimulation, Assoc. Prof. Jinjing Li (University of Canberra) in charge of web-design and web-support, Dr. Melissa M. Favreault (The Urban Institute, Washington) as Secretary, Dr. Sophie Pennec (INED, Paris) in charge of membership and Dr. Gijs Dekkers (Federal Planning Bureau, Brussels) as past president.

IMA Board members are nominated for two years, until the next World Congress will be held in 2021.

The objectives of the association are to encourage the advancement of microsimulation research and to promote the cooperation among analysts, researchers, scholars as well as practitioners from various disciplines using or developing microsimulation models and methodologies. An additional objective is to publish and maintain the International Journal of Microsimulation. The IMA is a non-profit organisation, headquartered at LISER since 2015. 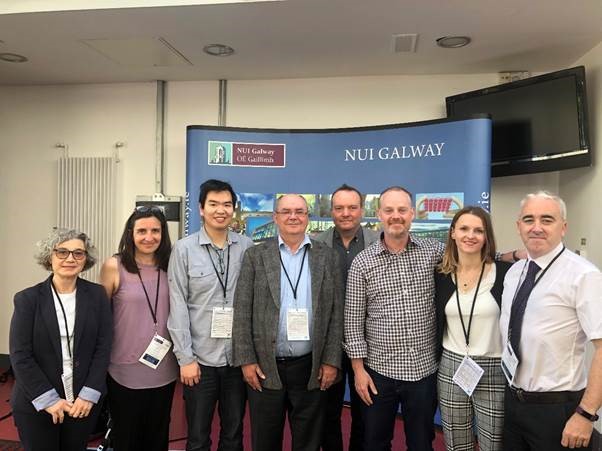