Austerity regimes are associated with an increase in overall mortality and suicides. However, this effect appears to be compensated by the decreasing mortality effect due to recessions. The exception is suicide-related mortality, which increases during both as a result of austerity and recession. These findings are highlighted in a recent paper published in Economics & Human Biology.

Many countries imposed austerity measures by increasing taxation and/or reducing social spending in the aftermath of the Great Recession. This led to a general decrease in consumption, which in turn produced a reduction in the Gross Domestic Product. However, little is known about the potential effects on health. Several researchers, as well as policymakers – including the former Managing Director of the International Monetary Fund, Dominic Strauss-Khan – have claimed that the austerity measures might lead to ‘a real tragedy’ (Guardian, 2010).

So, is it true that austerity kills? This paper takes a closer look to test the health response of austerity by employing well-established measures of either austerity or fiscal stimulus, which have been widely used in the mainstream macroeconomic literature. The analysis focused on a sample of 28 European Union (EU) countries covering the period between 1991-2013. The authors teased out the impact on health attributable to variations of the unemployment rate from that due to the stance of fiscal policy.

The results present a complex picture, confirming some prior expectations while refuting others and adding new insights. First, the findings suggest that austerity regimes are associated with an increase in overall and suicide-related mortality, but fiscal expansion also increases some cause-specific mortality rates (i.e. those due to vehicle accidents and cirrhosis & chronic liver disease). Second, most cause-specific mortality rates are ‘pro-cyclical’, i.e. when unemployment rates increase, mortality declines, thereby compensating for the impact of fiscal policies on mortality. Specifically, whenever austerity policies have contributed to an increase in mortality (as in the case of all-cause mortality), then this effect was more than compensated for by the mortality-reducing effects of the typically coinciding recession. The case of suicides is different in that it increases as a result of both austerity and recession, hence getting a worrying ‘double boost’. 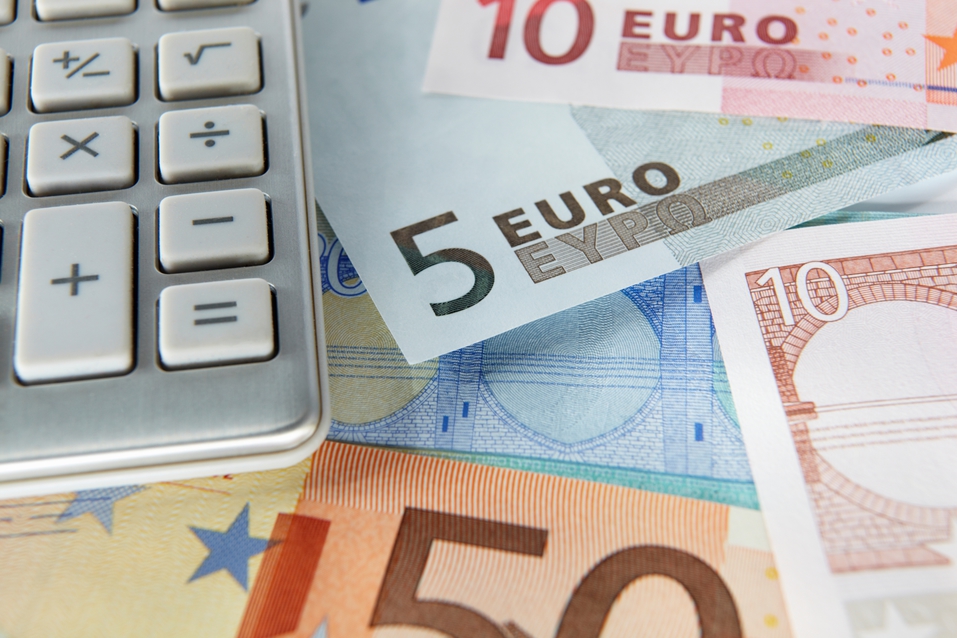 Several potential mechanisms may explain the observed positive association between austerity and mortality. For instance, austerity might harm mental health, induced by increased stress, which in turn could provoke an increase in suicides. Second, during austerity periods, individuals’ purchasing power tends to decline either via increased taxation or lower social protection, thus causing a deterioration in public services such as disease control programmes or universal health care access. Fiscal policies matter for health, but we may only just be starting to understand exactly how and in which ways they do.

Veronica Toffolutti (Post-doc in Health Economics at the Dondena Centre, Bocconi University)
Marc Suhrcke (Senior Researcher at the Luxembourg Institute of Socio-Economic Research (LISER) and Professor of Global Health at the Centre for Health Economics, University of York)