Prof. Giovanni Facchini (University of Nottingham) was invited as part of the «Doctoral lecture series on cross-border labour mobility»

Are political and economic integration intertwined?

Over the past 30 years, global migration has increased significantly and it is estimated that today about 3.3% of the world’s population lives in a country different from that of its birth (Ozden et al, 2018). Several European countries have seen their foreign born populations double or triple over the same period and in some cases like Luxembourg, migrants represent today almost half of the residents. As a result societies have become increasingly diverse. Over centuries of political developments democracy and democratic representation have emerged as the preferable means of aggregating heterogeneous preferences, but to what extent are immigrants involved in the political process in the destination country?

Approximately 45 democracies grant today political rights to foreign aliens, i.e. without specifically requiring the prior acquisition of local citizenship. Some countries enfranchise only specific subgroups of foreign residents in local elections – like in the case of Luxembourg, others extend the same rights erga omnes, while others still allow permanent residents to vote in parliamentary elections.

To understand the incentive structure relevant for an individual’s decision to run for office, is built a simple intertemporal framework, in which a population of immigrants and natives, differs along two dimensions: intrinsic political motivation and ability. Individuals decide whether to become candidates by trading off labor market earnings – that grow over time based on a “seniority mechanism” – against the expected gains from a political career. The main insight from this framework is that as the return to labor market experience – representing the opportunity cost of office –increases, ceteris paribus, the likelihood of seeking election decreases. 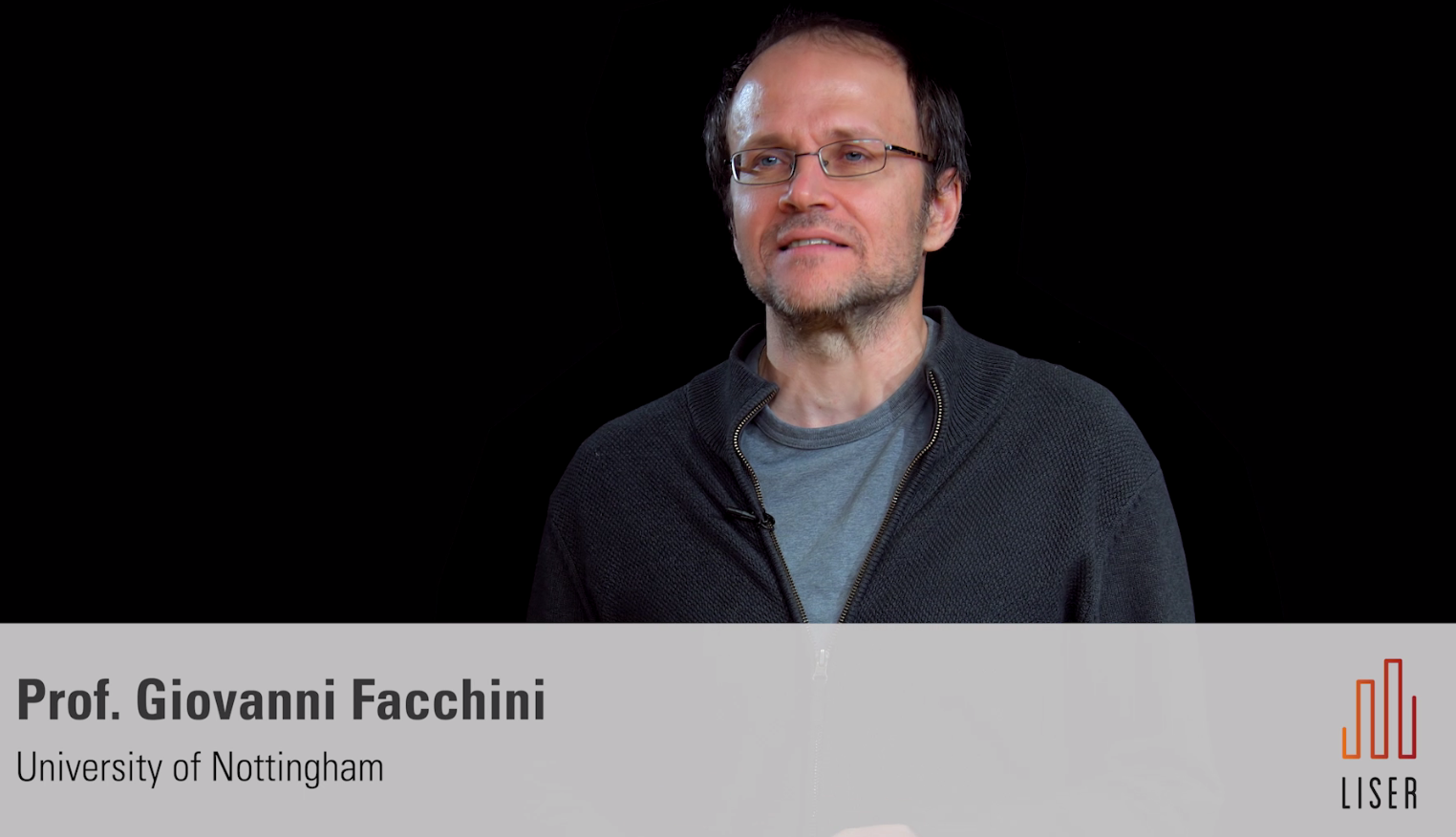 The patterns indicate that economic and political integration are closely intertwined: as migrants integrate economically, their returns to experience
become closer to those of comparable natives, resulting in a similar opportunity cost of entering politics.