The research, published in Urban Geography, highlights the arrival of ethnically diverse middle-class renters as key to gentrification in certain disadvantaged areas in England, bringing both deep economic change as well as affordability pressures for all residents.

The paper identifies the deregulation of the Private Rented Sector in 1988 as the catalyst for these waves of private rental gentrification, defined by the authors as the 'replacement of low socioeconomic status residents of all tenures by high socioeconomic status tenants'.

These features, the authors note, traditionally acted as barriers to gentrification. They found that gentrification processes driven by private renters transformed these areas in ways that had previously only occurred when homeowners laid down roots.

The researchers analysed changes in terms of housing tenure as well as social and ethnic composition in the 161,296 English output areas (geographic districts with 300 residents on average), using census data between 2001 and 2011 (the most recent census period available). They found gentrification linked to the private rented sector in 2.537 of these areas.

In addition, between 2001 and 2011, the areas lost 73,262 home-owner or social renter residents, and gained 99,810 private renters. These changes showed that gentrification in these areas occurred through the replacement of homeowners and social renters by private renters.

In the areas featured in the study, the ethnic mix changed profoundly between 2001 and 2011, with a decrease of 36,205 White British individuals, and a gain of 56,012 individuals identifying as ethnic minorities, mainly born overseas. However, these broad figures hide two movements.

In disadvantaged areas with a White British majority, the authors suggest that the gentrification driven by private renters occurred through the arrival of middle class White British. In ethnically mixed disadvantaged areas, on the other hand, gentrification happened because of the arrival of middle class migrants who moved to these areas due to a lack of knowledge about the areas in which they were renting.

While these changes have put additional pressure on property availability for diverse and disadvantaged communities, the authors note that all social and private renters face affordability pressures. While there are “superficially different gentrifiers in different parts of the country, at the end it is the same category who propel the process (owners who sell in working-class areas, buy-to-let investors, property developers), and the same category which loses out: social and private renters who are either directly displaced or who remain in gentrifying areas and face displacement pressures.” 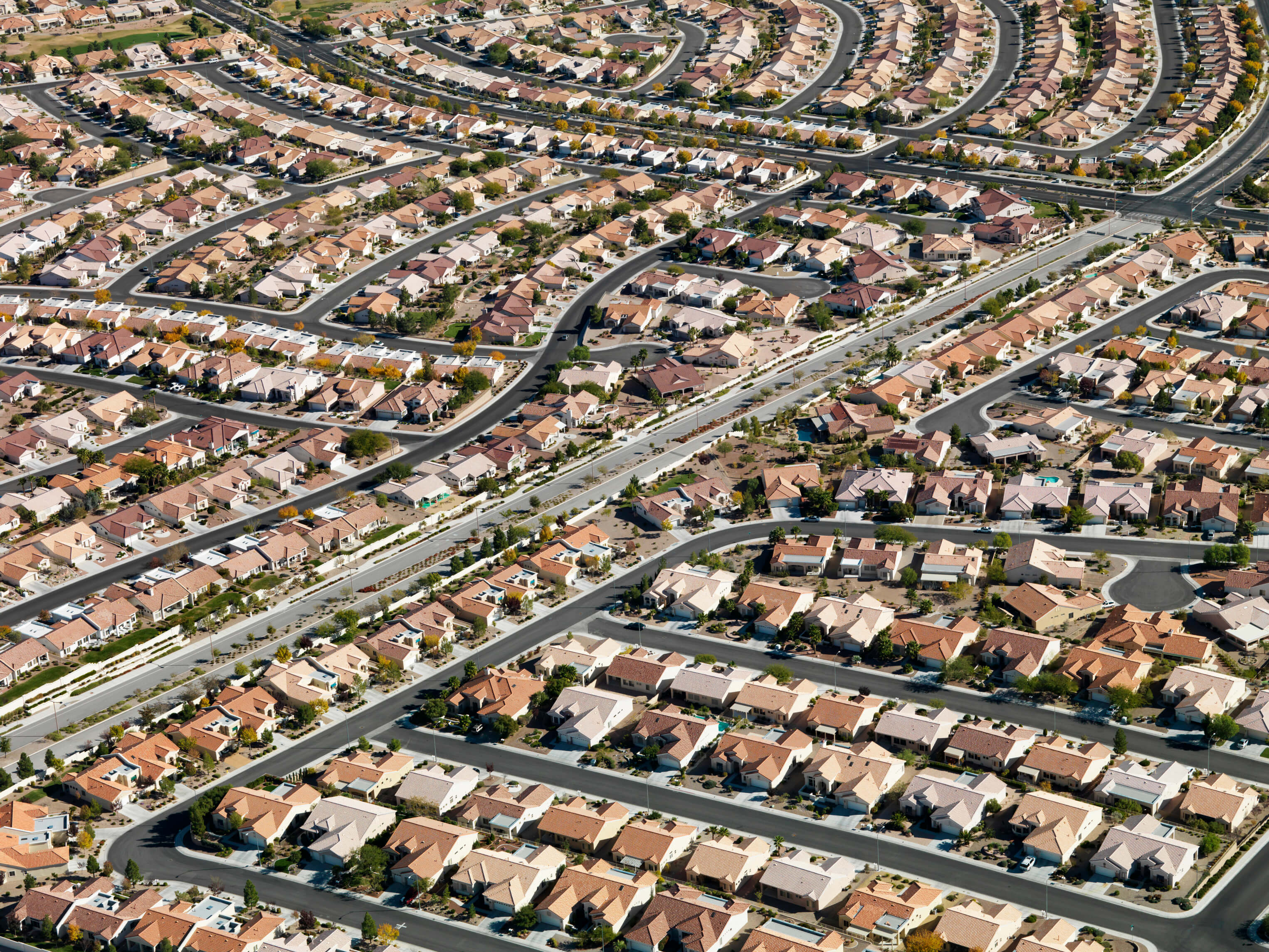 The authors conclude that: “Middle-class private renters (both White British and Not White British) are only cannon fodder for a broader process of buy-to-let gentrification they have no control over.”

Dr Antoine Paccoud, lead author of the paper and Researcher at Luxembourg Institute of Socio-Economic Research (LISER), said: “This study shows that there is no predefined and unique gentrifier-type. Gentrification, as a form of social change, can happen in a number of different ways but always increases inequalities."

In the case of buy-to-let gentrification, the inequality is between the multiple property owners who own the rented dwellings and those who are not able to keep up in economic terms with the upscaling of their areas as middle class renters, be they White British or not, move in next door.”

Article published first by London School of Economics and Political Science on May 22, 2020 and republished with authorisation.

The role of ethnic change in the closing of rent gaps through buy-to-let gentrification by Antoine Paccoud, Pauline Niesseron and Alan Mace was published in Urban Geography in January 2020.