Few studies have addressed the effects of national diversity on employees’ attitudes, however. This paper co-authored by Dr. Laetitia Hauret of LISER and Prof. Donald Williams of Kent State University studies the relationship between workplace diversity according to nationality and employee job satisfaction. The paper utilizes data from the Luxembourg labour market.

The workplace has grown more diverse over the past several decades, with a growth of employment of underrepresented workers in many sectors of the economy. For example, in the EU-15, 8.2 percent of employees had a nationality different from the country in which they lived in 2007, this proportion had grown to 10.4 percent in 2016.1

This increasing diversity has spurred many questions inside firms. In particular, firms question the effects of diversity on their competitiveness and on the individual worker’s psychological well-being. Knowing the potential effects of diversity on employee attitudes is important in order to adopt managerial policies that mitigate any negative consequences of a more diverse workforce and promote any positive ones.

The Luxembourg labour market provides an interesting laboratory for the study of national workplace diversity. Indeed, the majority of workers in Luxembourg are not Luxembourgish natives. Rather, a substantial part is made up of immigrants (29 percent) and the largest part (44 percent) is comprised of “cross-border” workers from the surrounding countries of Belgium, France, and Germany.

The results indicate that increased national diversity in the workplace has a mostly negative relationship with job satisfaction. That is, job satisfaction is higher when the degree of diversity is lower. This result supports the idea that diversity can be a source of tension between colleagues, that it can generate problems of communication or values’ sharing. However, this study2 also highlights, in certain specifications, a decreasing of the negative link between diversity and job satisfaction as diversity increases. This latter result is stronger when diversity is measured at the team level. 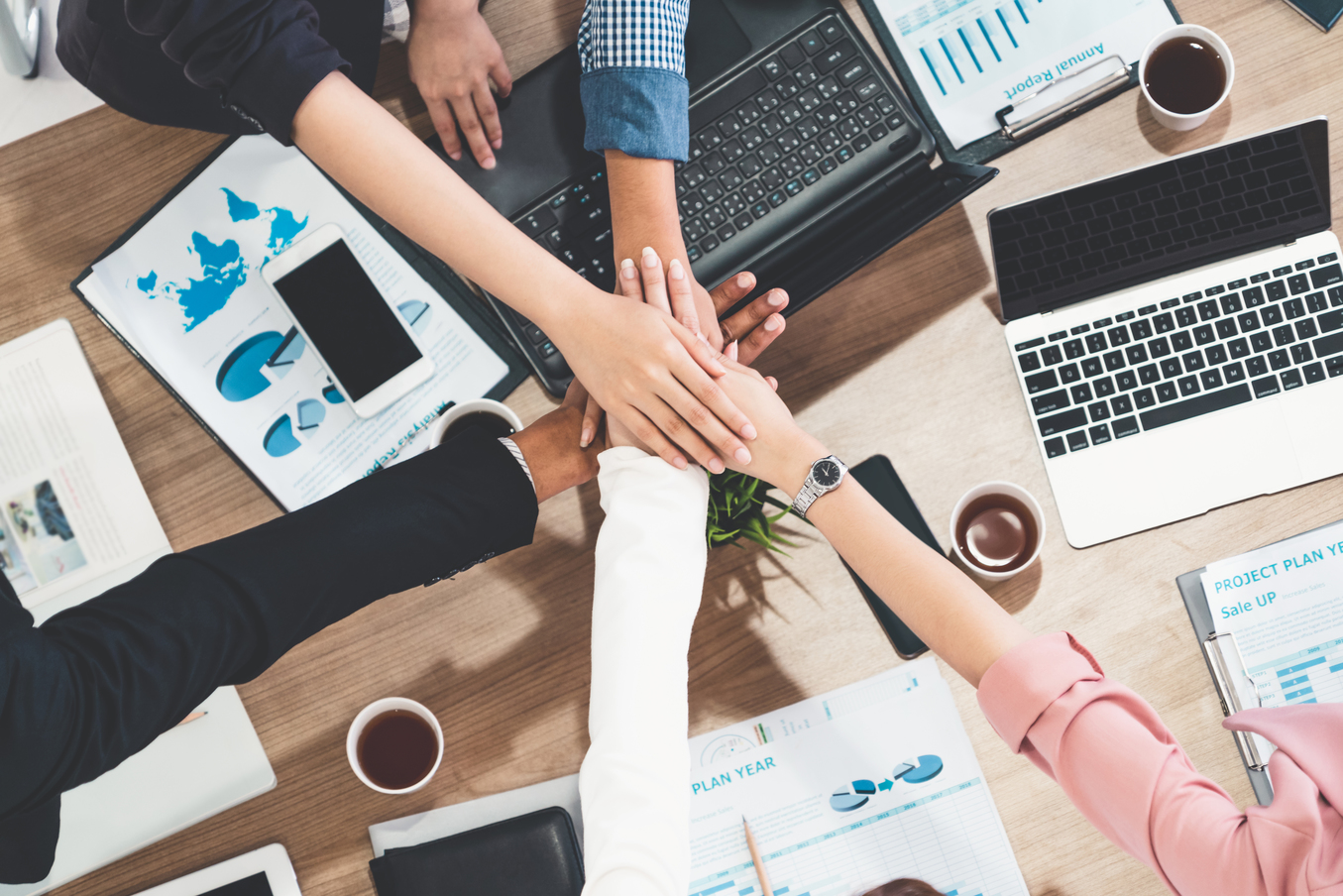