How bad will the Covid-19 second wave be for Luxembourg’s economy?

The Covid-19 second wave is hitting much of Europe. While this wave mostly affected young healthy people at its start, it is now spreading to older and more vulnerable segments of the population. It is thus with a weary sense of déjà vu that European citizens have been impacted by new packages of restrictions implemented to contain the virus and to prevent healthcare systems from being overwhelmed.

In theory, such restrictions induce ambiguous effects on the economy as they directly curtail market transactions but also avoid panic-driven responses. Yet, lockdown measures implemented in March and April generated mechanical and sizeable cuts in output and plunged most economies into a temporary recession. History might be repeating itself in the coming weeks and the specter of a re-confinement hangs over Luxembourg’s economy.

In a new published policy brief “How bad will the Covid-19 second wave be for Luxembourg’s economy?” co-authored by Michal Burzynski (LISER), Frédéric Docquier (LISER) Joël Machado (LISER), Ferdy Adam (STATEC) and Tom Haas (STATEC), the authors combine recent tools developed at STATEC and LISER to assess the macroeconomic impact of the second wave, to shed light on the interactions between macroeconomic and epidemiological outcomes, and to compare the implications of moderately and highly coercive sanitary measures. 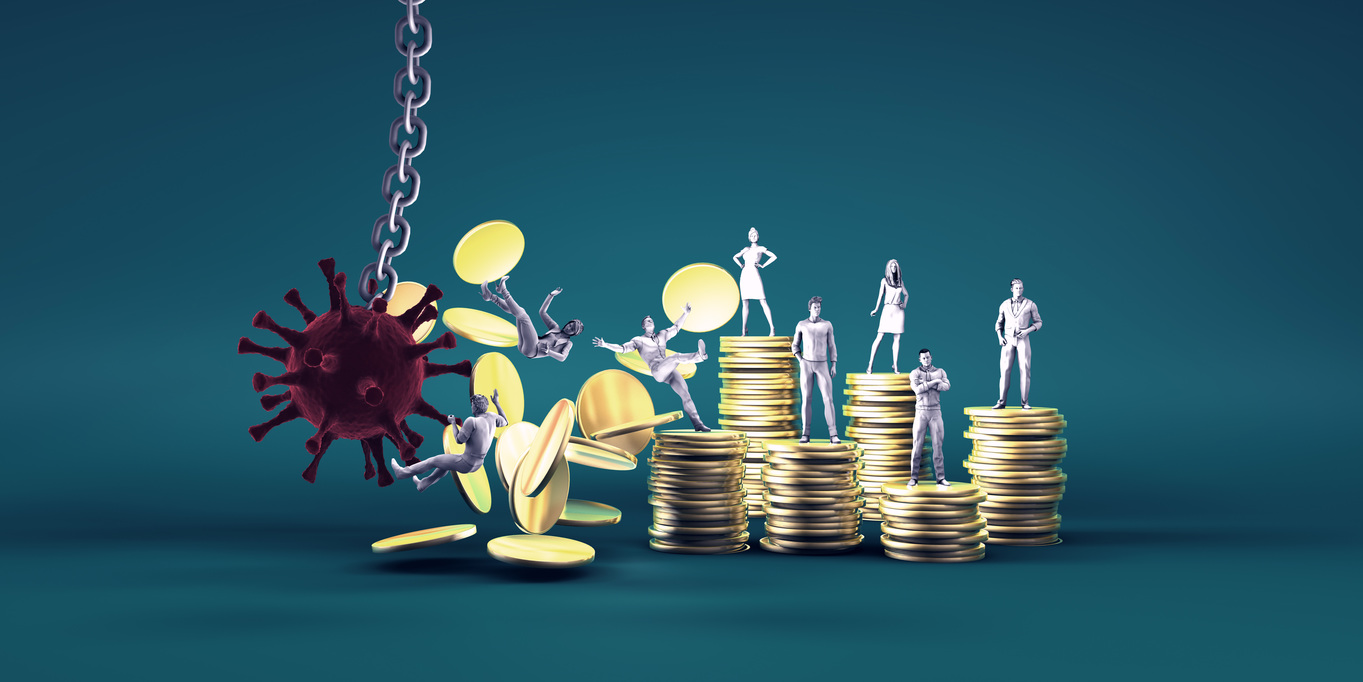 The publication stems from the FNR supported ‘MODVid’ project. The project develops analytical tools to nowcast and forecast the macroeconomic, distributional and epidemiological effects of the crisis and related public health vs. economic policy responses in Luxembourg. To learn more about MODVid and discover its research outputs, follow this link.
Latest LISER news
30 Jun 22 | News
Survey on satisfaction with commuting and quality of life in Luxembourg
21 Jun 22 | News
Rencontre avec un jeune chercheur