A new research project entitled ‘Borders reloaded! The impact of rebordering dynamics on European cross-border regionalism’ lead by LISER researcher, Christophe Sohn, has won a globally competitive grant. Awarded a membership grant from the Regional Studies Association (MeRSA), the project will start in June 2021 for a duration of 18 months.

The overall aim of the project is to investigate the ways in which the hardening of EU’s internal borders in the context of the COVID-19 pandemic, and more broadly the resurgence of borders in the political agenda of states, affect the ideas underpinning cross-border cooperation (CBC) and the discourses of local and regional actors engaged in cross-border region-building. The starting point of the project is the acknowledgement that the on-going dynamics of rebordering are challenging the significance of supposedly open borders for CBC. While the immediate reactions of regional actors and the socio-economic consequences of border closures for European border regions have hold scholars’ attention, the ways in which rebordering may deeply impact actors’ beliefs, claims and imaginaries that underlie their CBC initiatives remains a subject little explored to date.

Based on a discursive-material approach, the project aims at (1) uncovering the conditions and mechanisms through which ideational changes occur in local and regional CBC discourses and (2) examining the implications of these changes for the governance of cross-border regions and their development paths. Empirically, the research relies on the analysis of actors’ discourses in two emblematic cross-border metropolitan regions: Greater Geneva, at the French–Swiss border, and Greater Copenhagen, at the Danish–Swedish border. The analysis of CBC stakeholders’ interview accounts mobilises a multimodal social semiotics perspective attentive to how different communication artefacts (spoken and written texts, images) combine and are used to create meaning in specific social contexts. Finally, the project aims at translating the research outcomes into insights for policymakers at regional, national and EU levels who seek to address the challenges posed by rebordering to cross-border integration, regional development and cohesion policies. 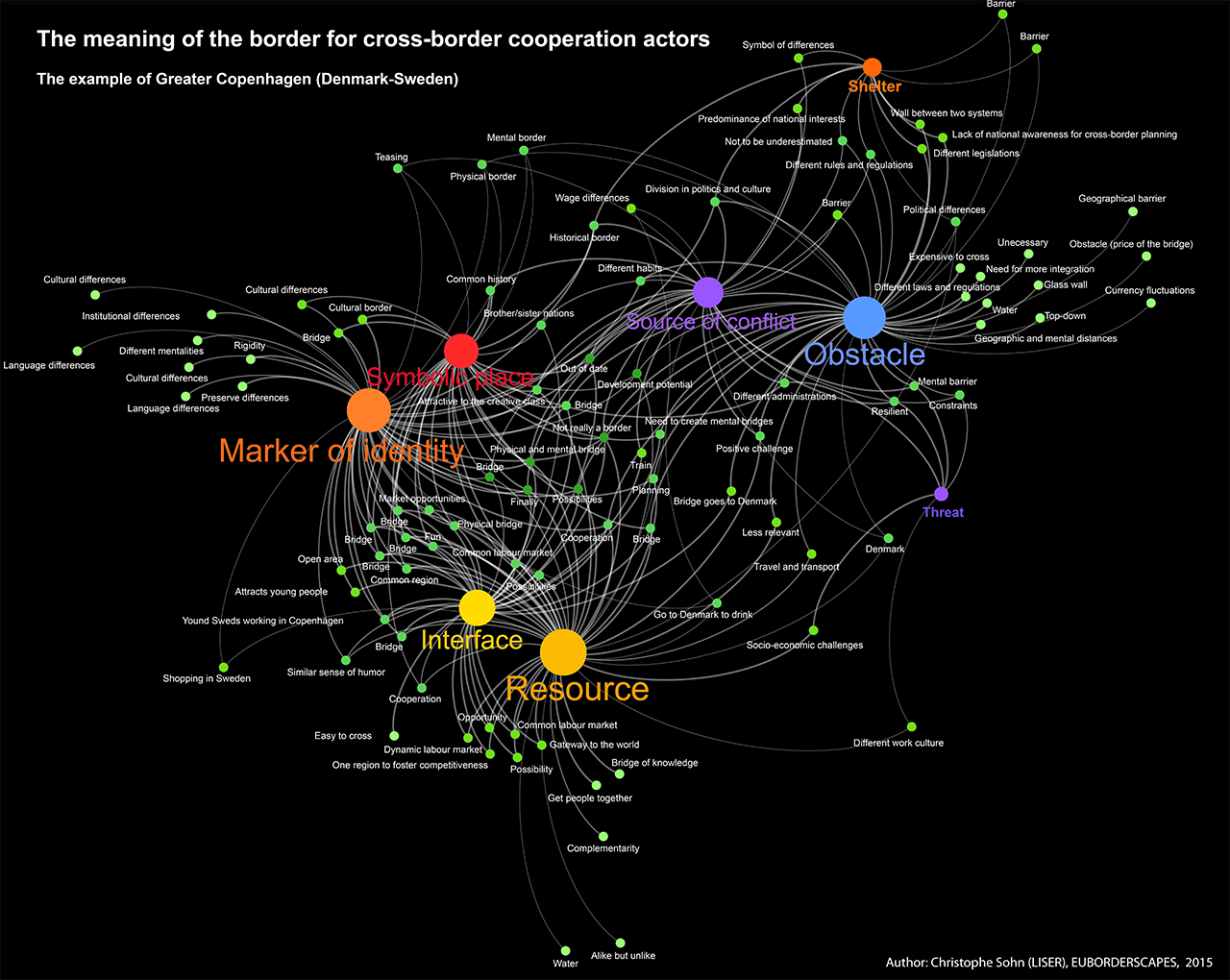 I am very honoured to be awarded a MeRSA grant. This award will allow me to explore the spatial and political implications of the ‘reloading’ of borders into the cross-border cooperation ‘mindware’, with a potential to have both an academic and policy impact. I am particularly excited by the opportunity to showcase my research and contribute to develop a fruitful dialogue between border studies and the lively RSA community.