From 1 July to 31 August 2021, 15,000 residents will be invited to express their views on racism and ethno-racial discrimination in Luxembourg

Press release by the Ministry of Family Affairs, Integration and the Greater Region and LISER

How widespread is racism and ethno-racial discrimination in Luxembourg? Which groups of people are mainly targeted? In which contexts and situations do residents perceive discriminatory acts and treatment? Where and how can action be taken to combat these issues?

In order to answer these questions and to better understand how racism and ethno-racial discrimination (on the basis of skin colour, nationality, country of origin, surname, religion, etc.) are rooted in our daily lives, a major national survey will be launched in the next few days to collect the opinions of adult residents, aged 18 and above.

To this end, a questionnaire designed in collaboration with LISER - and with the participation of the Centre d'étude et de formation interculturelles et sociales (CEFIS) - will be submitted to 15,000 randomly selected residents, with an over-representation of population groups at risk. The survey is available in five languages - French, Luxembourgish, German, English and Portuguese - and will be conducted mainly online. It concerns both native Luxemburgish people and people with an immigrant background. Anonymity is of course guaranteed both in the collection and in the processing of responses.

The data collected in the survey will be used to identify the sectors in which specific actions are necessary. They will also be taken into account in the formulation of policy recommendations to combat racism and discrimination. 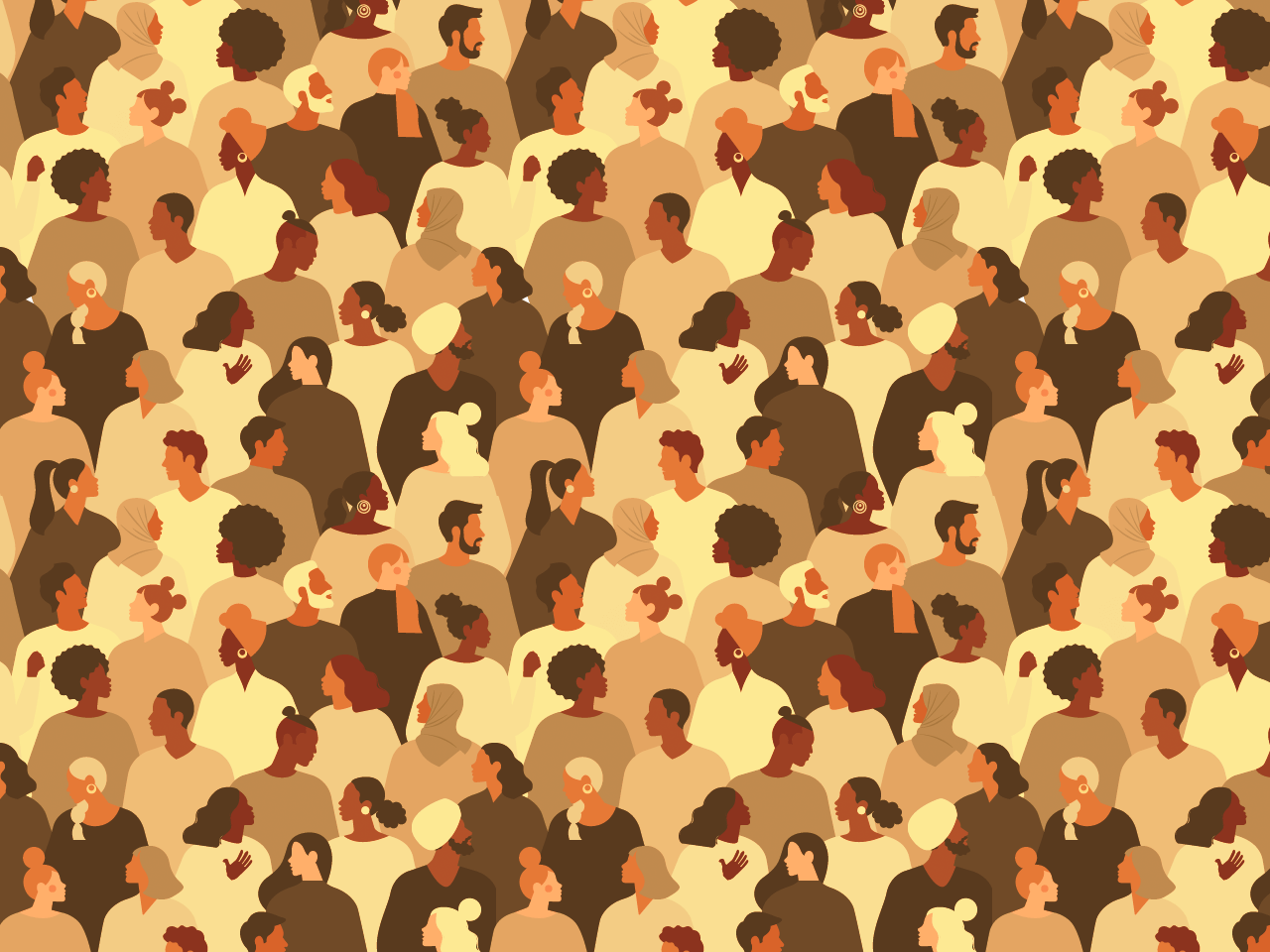 These issues are perceived in several areas of social life such as employment, housing, access to health care, education, social networks. Measuring their frequency and extent is therefore a key issue for integration, living together, diversity and equal opportunities in our multicultural society.