The hybrid conference took place in Luxembourg in partnership with the French Development Agency, the World Bank Development Research Group, the University of Luxembourg & LISER

September 9-10 saw the completion of the 14th International Conference on Migration and Development held in the Belval Research Campus, Luxembourg. The hybrid event organised by LISER with the support of the French Development Agency (AFD), the World Bank Development Research Group (DECRG) and the University of Luxembourg included a welcome word from Luxembourg Minister Franz Fayot (Ministre de la Coopération et de l’Action Humanitaire) that was accompanied by more than 40 academic presentations.

The conference was centred on a theme very familiar to Luxembourg, investigating ways in which international migration affects economic and social change in developing countries. Throughout the ten thematic sessions, topics include the effects of migration on poverty, inequality, and human capital formation; social networks and migration; migration and globalization; remittances; brain drain; migration and institutional/technological/demographic change in sending countries, today and in the past.

“Since its creation in 2008, this conference has been organized in prestigious universities and research institutes. It has deeply contributed to improving knowledge on the implications of international migration for economic development, global inequality and poverty. It was a great pleasure to host it in the Esch-Belval campus this year, and to organize with the full support from our institutions and from the government of Luxembourg. About half of the speakers attended in person and participated in hybrid social events with those online. It was so good to see people (re-)enjoying live interactions and relaxing moments together.”
-Prof. Frédéric Docquier

In addition to academic presentations, three keynote lectures were given by renowned researchers in their respective fields.  They included: 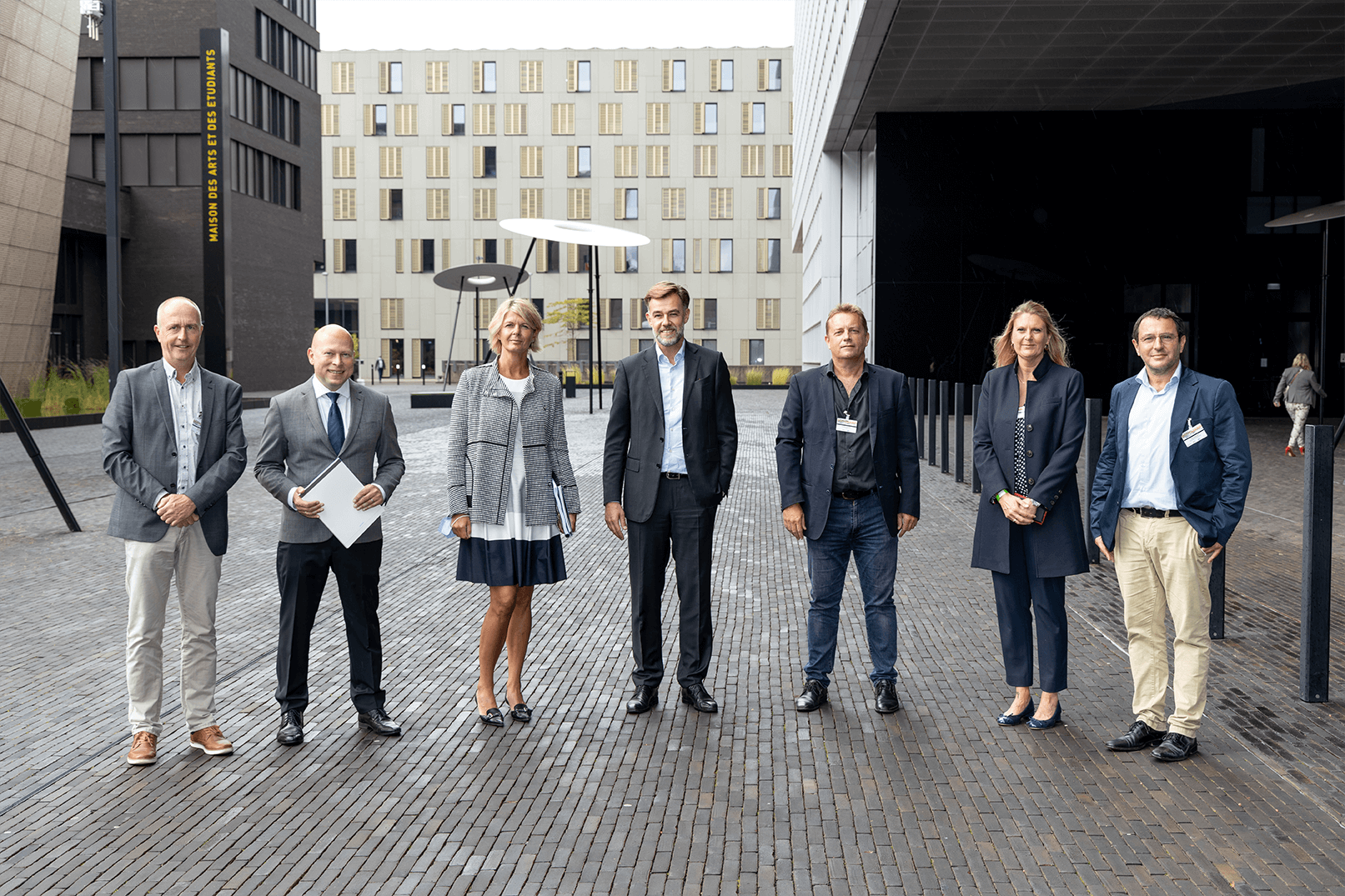 To learn more about the event, discover the programme here

A teaser video of the conference can also be found here 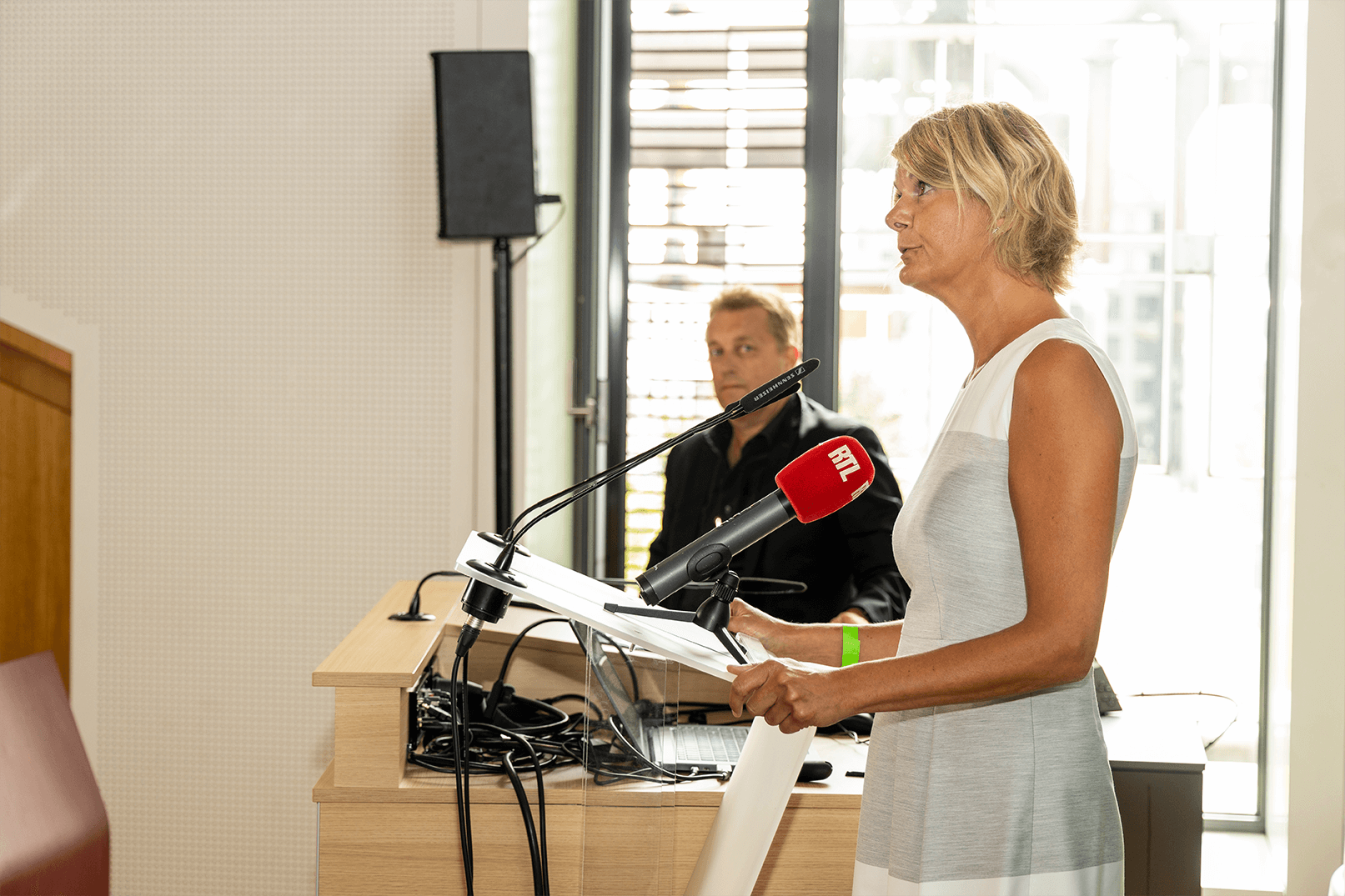 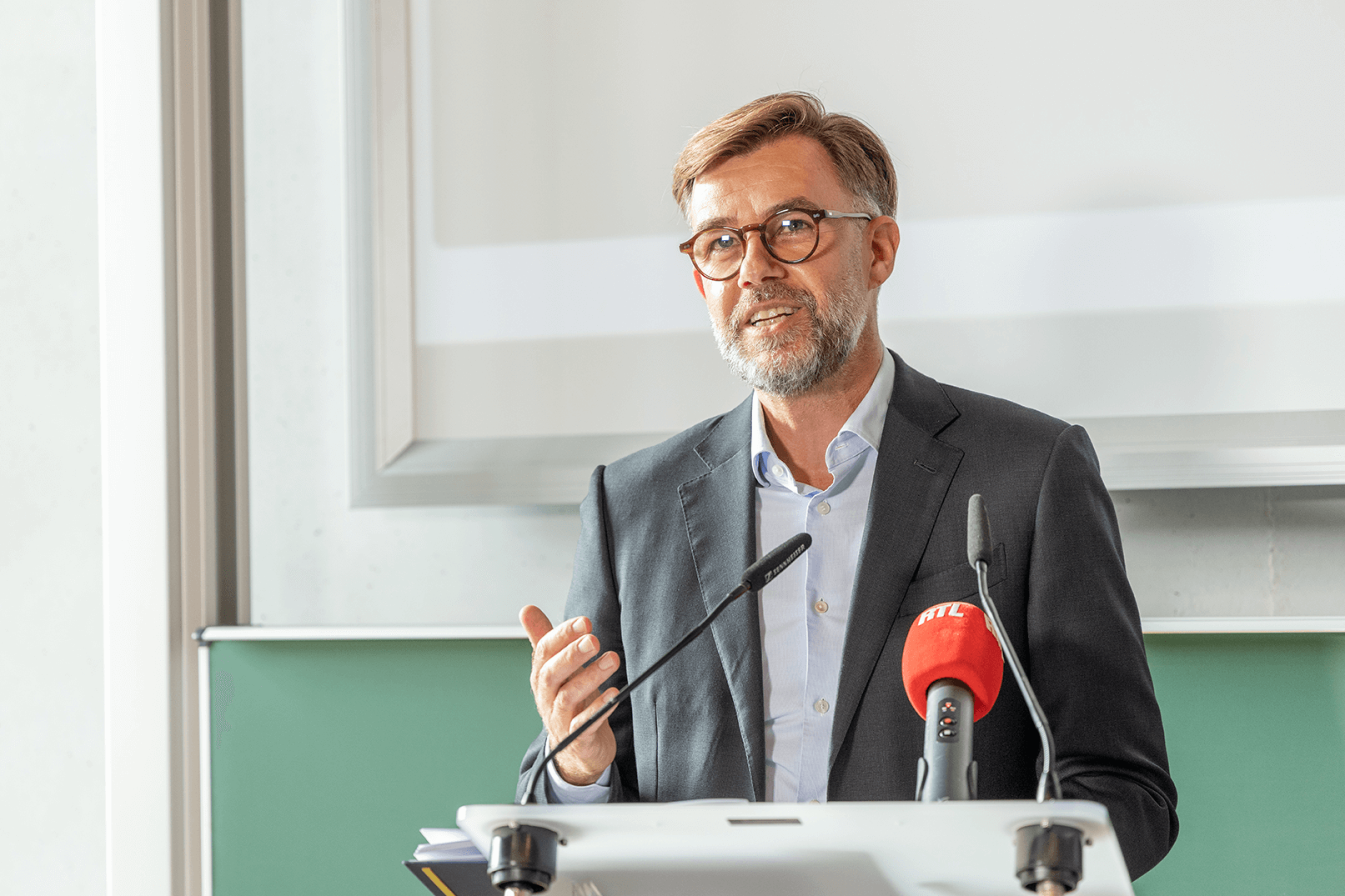 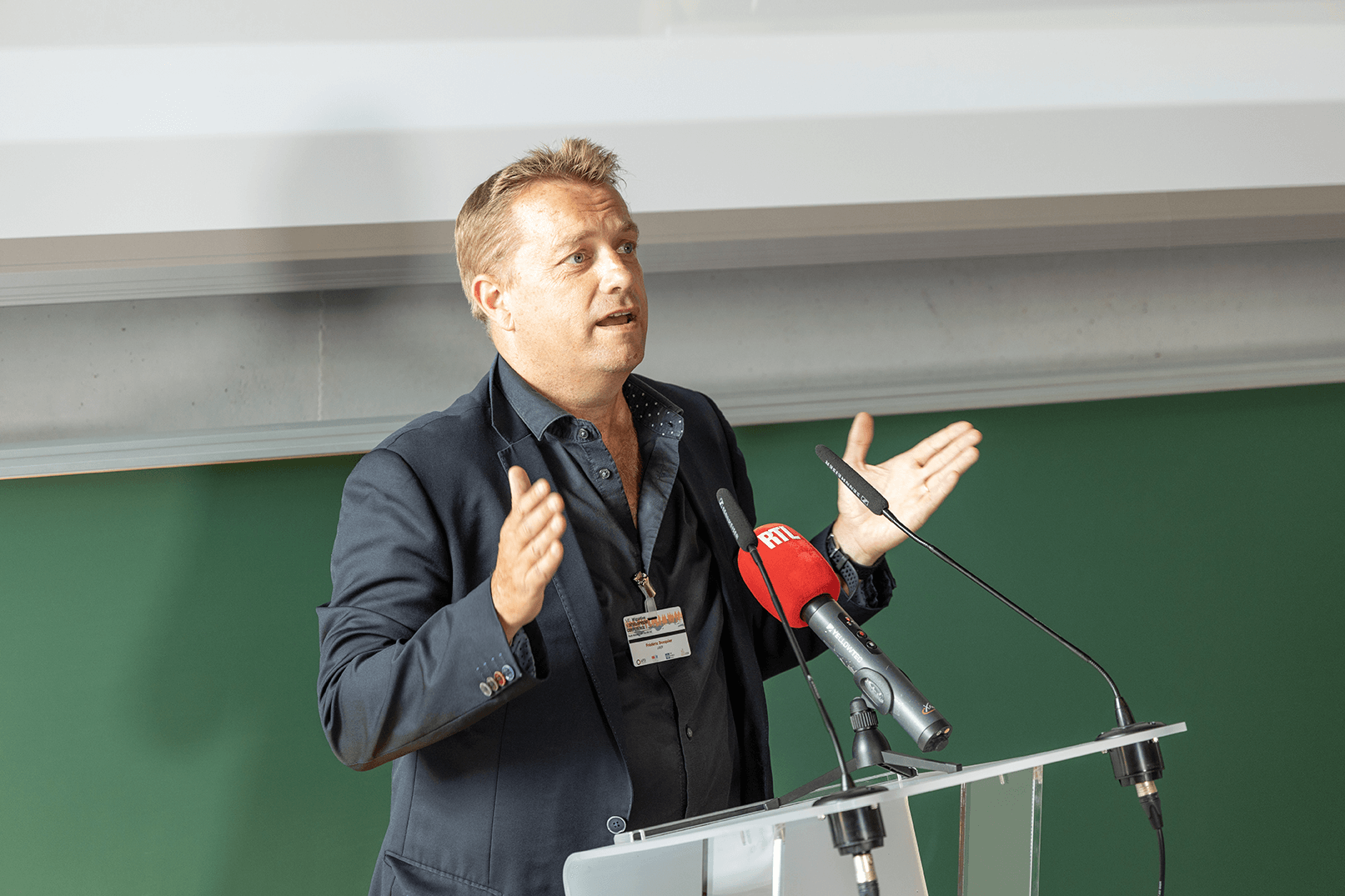 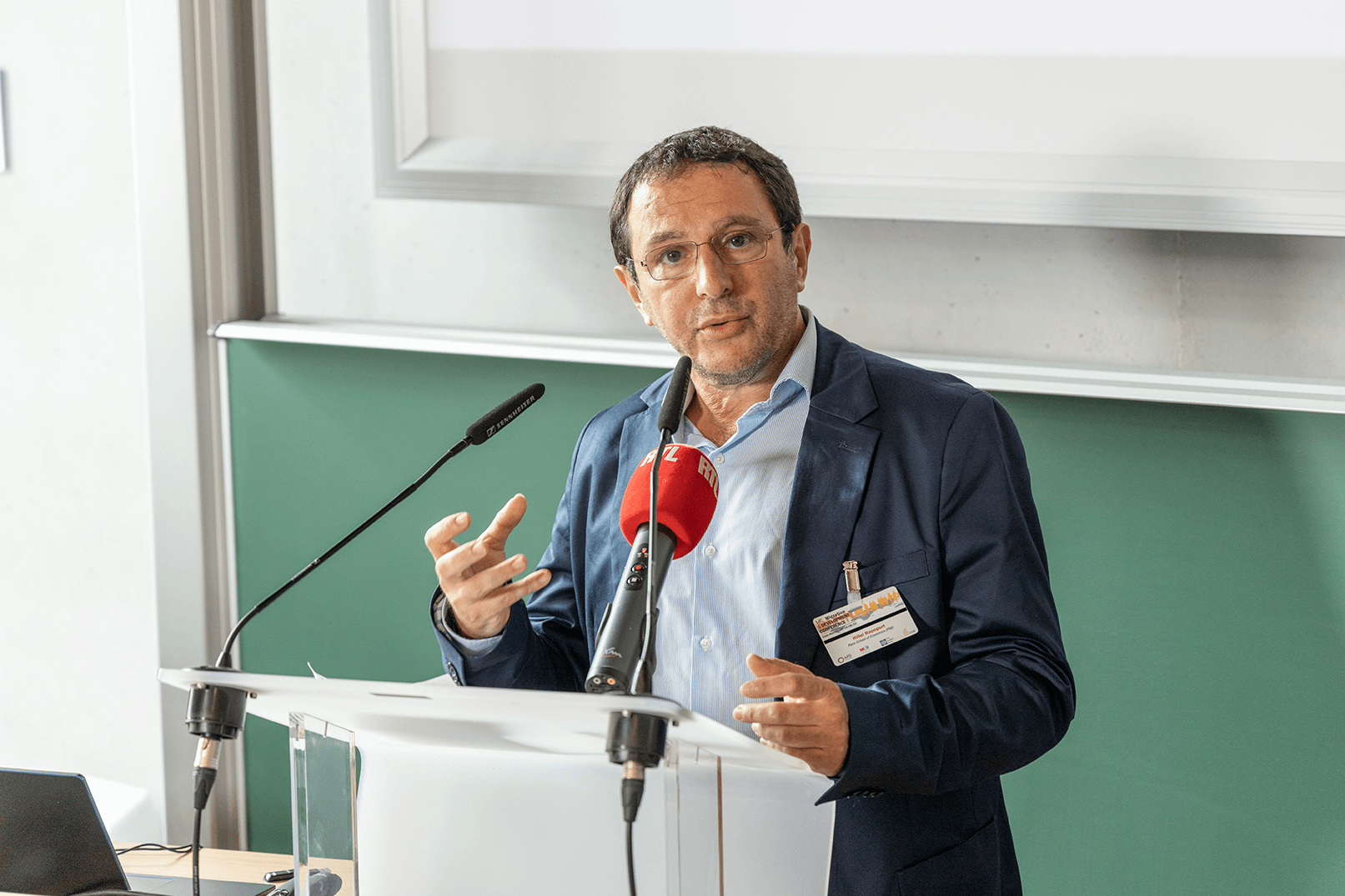