The prize is awarded annually for the most innovative paper in the journal ‘Environment and Planning B: Urban Analytics and City Science’ during the preceding year

Congratulations to Prof. Geoffrey Caruso of LISER and the University of Luxembourg for winning the 2020 Michael Breheny Prize. His paper ‘Evidence for the homothetic scaling of urban forms’ co-authored with Prof. Rémi Lemoy of University of Rouen was selected by the editors of the journal, Environment and Planning B: Urban Analytics and City Science, to be the most innovative publication for 2020.

The awarded paper stems from the project SCALE-IT-UP (Scaling of the Environmental Impacts of Transport and Urban Patterns) sponsored by the Luxembourg National Research Fund. In the paper the authors analyse the profile of artificial land and population density, with respect to the distance to their main centre, for the 300 largest European cities. They find that by stretching the distance axis with a certain ratio of the total population for each, all city profiles collapse into a single one. It is the first time such a law is found about the internal structure of cities and empirically demonstrated. It means that the shape of cities does not fundamentally change between small and big cities (it is an homothety in mathematics), which is challenging a leading idea that the bigger a city is, the more efficiently it uses land.

The finding is also practically useful, because the law offers a way to delineate cities (deciding about where it ends) in a consistent manner irrespective of their population size. This is a property we now use extensively in the FNR funded Scale-it-up to compare large and small cities and assess their socio-economic or environmental outcome (e.g. NO2).
In the meantime we also continue to refine the law and see whether it holds for all cities, not just in Europe. And our first exploration tend to confirm there is a unique model, which is very intriguing given the, so far assumed, diversity of cities across the globe.
-Prof. Geoffrey Caruso

About the Breheny Prize
The Michael Breheny Prize is awarded annually for the most innovative paper in Environment and Planning B: Urban Analytics and City Science during the preceding year. It is awarded in recognition of the contribution of Michael Breheny, who was a co-editor of the journal from 1989 until his untimely death in 2003.
This year the editors in the selection process were Michael Batty, Daniel Arribas-Bel, Seraphim Alvanides, Andrew Crooks, Linda See and Levi Wolf. 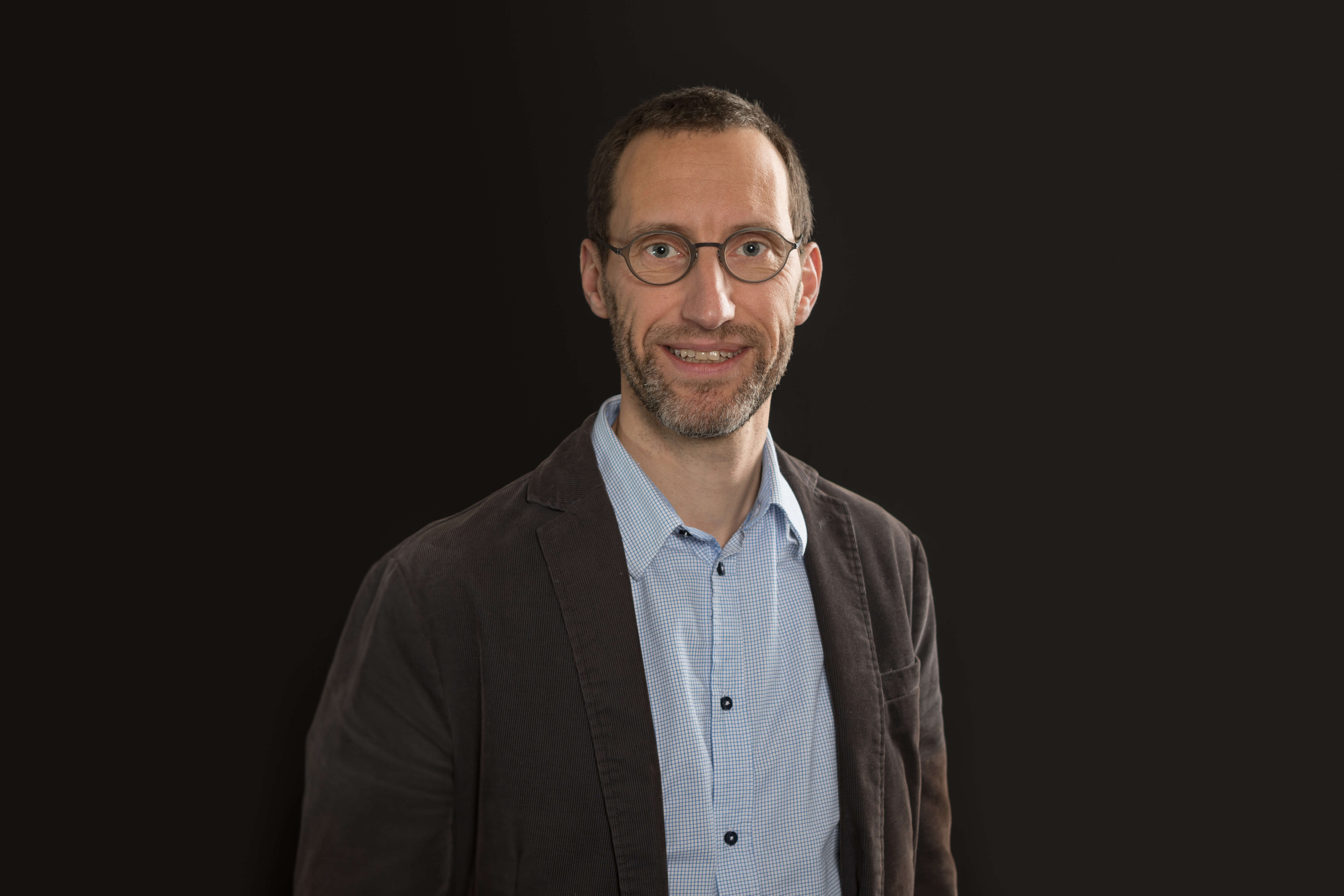 About Prof. Geoffrey Caruso
Geoffrey is a Professor in Urban Analysis and Modelling, a joint chair of the University of Luxembourg and LISER since 2017. Prior to that, he was an Associate Professor for GIS and Planning at the University of Luxembourg and Director of the Master in Geography and Spatial Planning for about a decade. Geoffrey is a geographer by training but has always been in close contact with economists, planners, as he appreciates the inter-disciplinary of collaborations. In particular: he was an Associate Fellow and an FNRS Research Associate at the Centre for Operations Research and Econometrics (Louvain-la-Neuve, BE), as well as a Research Associate at the Martin Centre for Urban and Architectural Studies at the University of Cambridge (UK).

Geoffrey is particularly interested in progressing geographical simulation and spatial analysis methods to understand cities, the emergence of urban forms and land use - transport interactions, which hopefully will support decision-making towards a more sustainable future.