Dr. Javier Olivera, researcher from LISER’s Living Conditions Department, was invited as the first expert to the Congressional committee of the Parliament of Peru in the reform of its whole pension system. The meeting was held online on Friday 12 June with the nine parliament appointed members of the important committee. The committee has five months to discuss and propose structural changes to the current Peruvian pension system. Lasting more than three hours, all the members of the committee had comments and posed various questions. A recording of the session can be found on youtube.

Peru’s pension system is composed of a public Defined-Benefit (DB) system based on Pay-as-you-Go (PAYG), which is currently unfunded, as well as a private pension system based on a fully-funded Individual Retirement Accounts (IRA) and managed by pension fund administrators. Individuals generally fall into either of these systems, with the higher income workers preferring the IRA system. In addition, there is a non-contributory pension program (Pension 65) whose transfers are targeted to individuals aged 65 and over who have no other pensions and are living in extreme poverty.

Dr. Olivera has proposed to reunite all these components of pension schemes and social protection into one whole pension system based on four pillars. They are:

(1) a universal pension for all individuals aged 65 and over;
(2) a DB pension based on a contributory solidarity fund;
(3) compulsory IRA balances that could be withdrawn at retirement; and
(4) voluntary IRA plans with tax incentives. 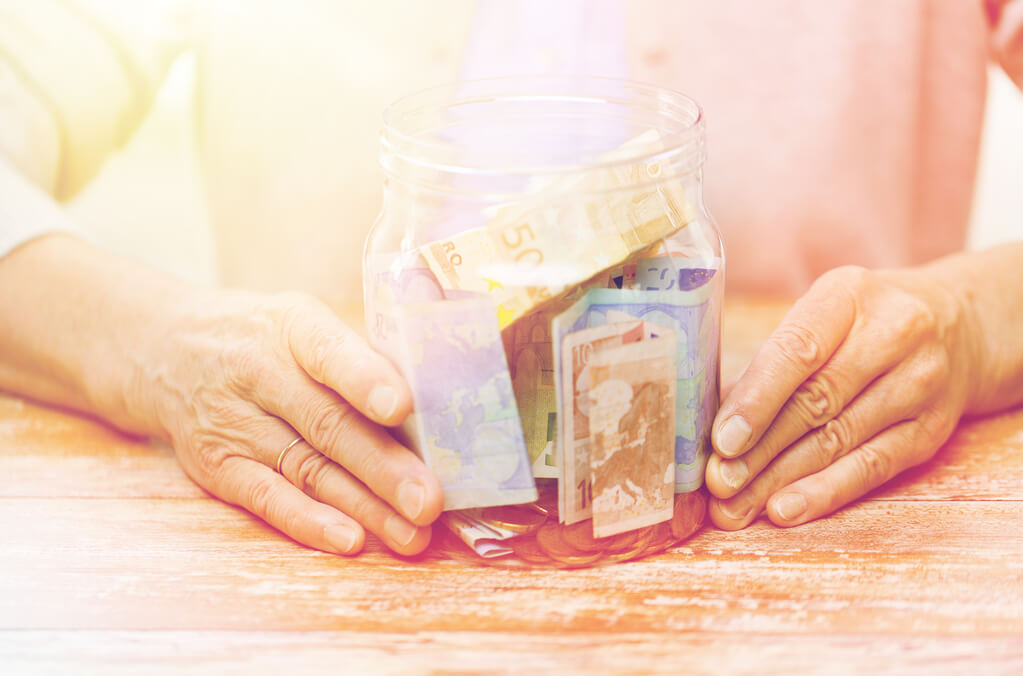 The new pension system could ease fiscal pressures of the current public pension system and recover the social security principle of solidarity that was broken back in 1993 with the privatisation of pensions. Simulations employing realistic parameters show that this reform is feasible, although it will require adjustments in the contribution rate and other parameters in the medium term.

Figure 1. Key variable simulations for a new multi-pillar pension system in Peru (as % of GDP) 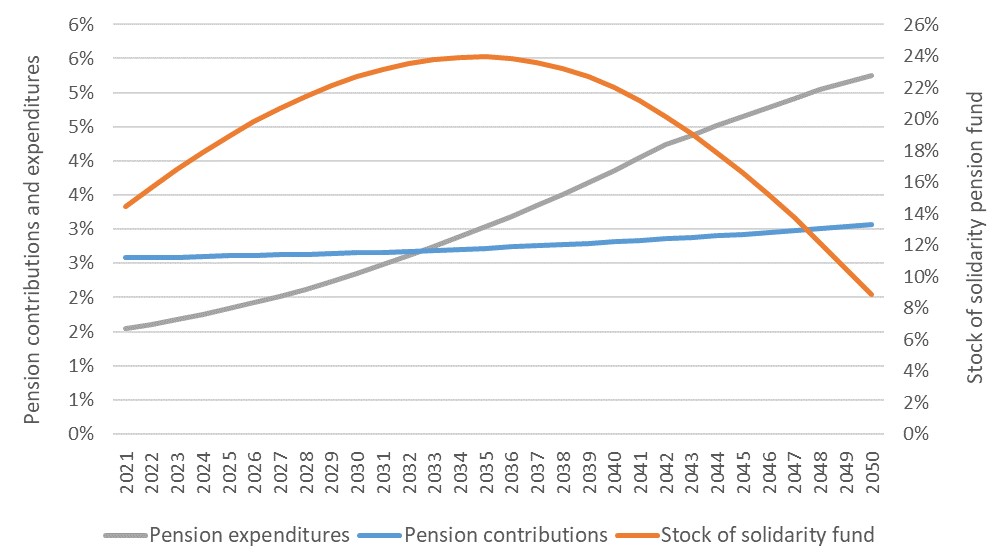